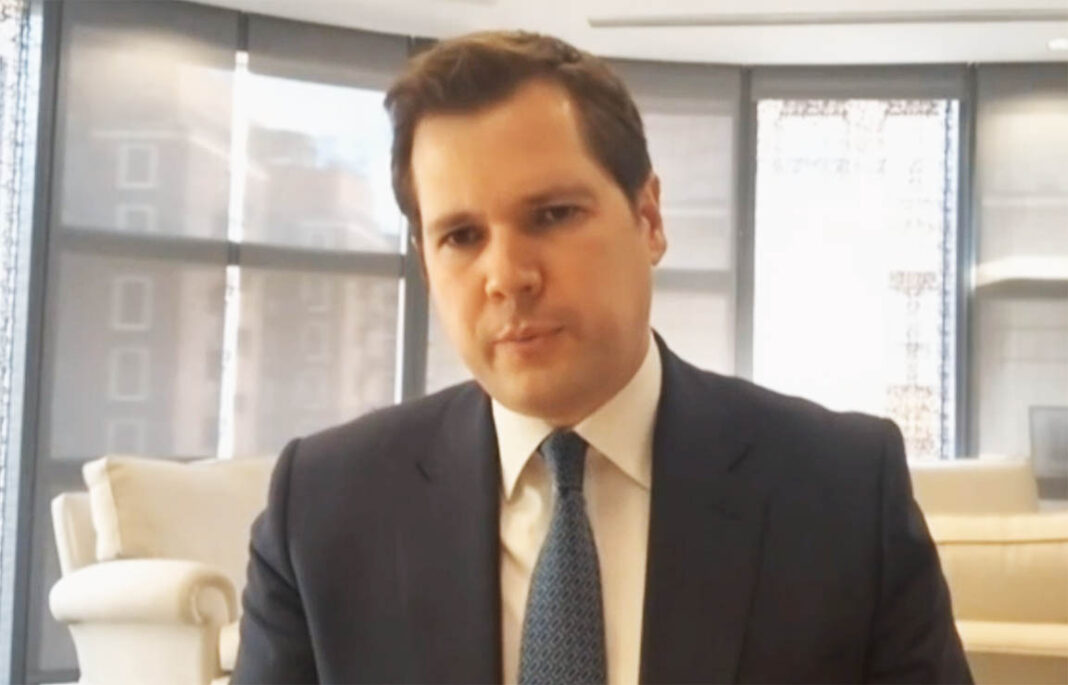 Robert Jenrick says that depending on medical advice, evictions moratorium could last for another three months and that beefed-up pre-application protocols may be left in place for months to come as well.

The government has confirmed that it may extend the evictions moratorium currently in place beyond June 25th when it is due to finish and that it is working with England’s two legal chiefs to extend the period during which strenthened pre-action protocols requirements will apply.

Both proposals will not be good news for landlords waiting to evict tenants who have stopped paying their rent, as together both proposals could delay the resuming of evictions into the Autumn and beyond.

The announcement was made by Ministry of Housing, Communities and Local Government (MHCLG) Secretary of State Robert Jenrick during a virtual Q&A with MPs on the department’s parliamentary select committee.

During the two hour long session, Jenrick said a decision on extending the eviction moratorium for another three months would be taken in June.

He said this would depend “on the medical advice the government received at the time, the passage of the virus and the lockdown measures that may or may not be in place then”.

Jenrick also said his officials were working with the Lord Chancellor and Lord Chief Justice to develop a beefed-up pre-application protocol.

“This puts a duty on the landlord to work in good faith with their tenant and see if there is a sensible way in which to manage the situation before embarking upon eviction proceedings,” he said.

The Secretary of State also confirmed that this measure would be extend past the end of the current eviction mortarium period and give tenants an added layer of protection.

“Most court cases are currently suspected until 25th June. However, although a formal announcement on an extension to the ban on evictions is not due until June, which will be dependent on the passage of the virus and lockdown measures in place at that time, we have already received court orders which state they are suspended until the end of October, so I suspect that is a sign of things to come,” says Paul Shamplina of Landlord Action.

“This is obviously very worrying for landlords, particularly those with existing possession cases issued prior to Covid-19, as those landlords will be faced with many more months of rents arrears on top of those they already had.

“The Government has been urging landlords and tenants to come to agreements and they are working to ensure pre-action protocol is in place, which will put the onus on tenants and landlords to negotiate and reach an agreement, rather than go to court.

“This means that there will be an emphasis on mediation, such as that recently launched by the Property Redress Scheme, or landlords working in good faith with tenants to agree a payment agreement.”