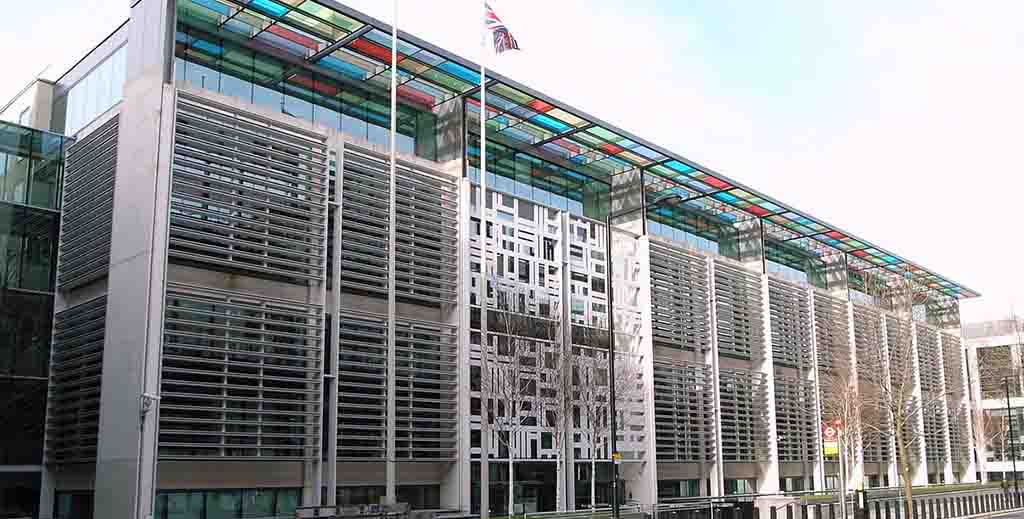 Landlords have been urged to contact the government’s Landlord Checking Service if a prospective tenant confirms they have made a late application to the EU Settlement Scheme (EUSS).

More than six million applications were made to the EUSS before the 30th June deadline for those resident in the UK, with more than 5.1 million grants of status.

The government has now announced that those EEA citizens and their family members who apply late will also have their rights protected as the Home Office continues to support those wanting to stay in the UK.

The Home Office (pictured) says that while the numbers applying late have been small compared to pre-deadline application numbers, late applicants’ rights will be protected until their application and any appeal is decided.

Officials will also take a similar approach with joining family members, who will have temporary protection for three months after their arrival in the UK and pending the outcome of an EUSS application made during that period – and of any appeal.

Minister for Future Borders and Immigration, Kevin Foster (pictured), says: “Granting temporary protection to those who apply late to the scheme, and to joining family members, demonstrates our continued support to ensure everybody eligible is granted the status they deserve.”

Landlords also don’t have to evict those tenants who have put in a late application for residency status, however, they must make a report via gov.uk to the Home Office to maintain their statutory excuse.

Right to rent changes took effect on 1st July meaning that EEA citizens and their family members now need immigration status in the UK, in the same way as other foreign nationals, and can’t rely on an EEA passport or national ID card to prove their right to rent.

DEADLINE: From tomorrow ALL new tenants must be checked for immigration status