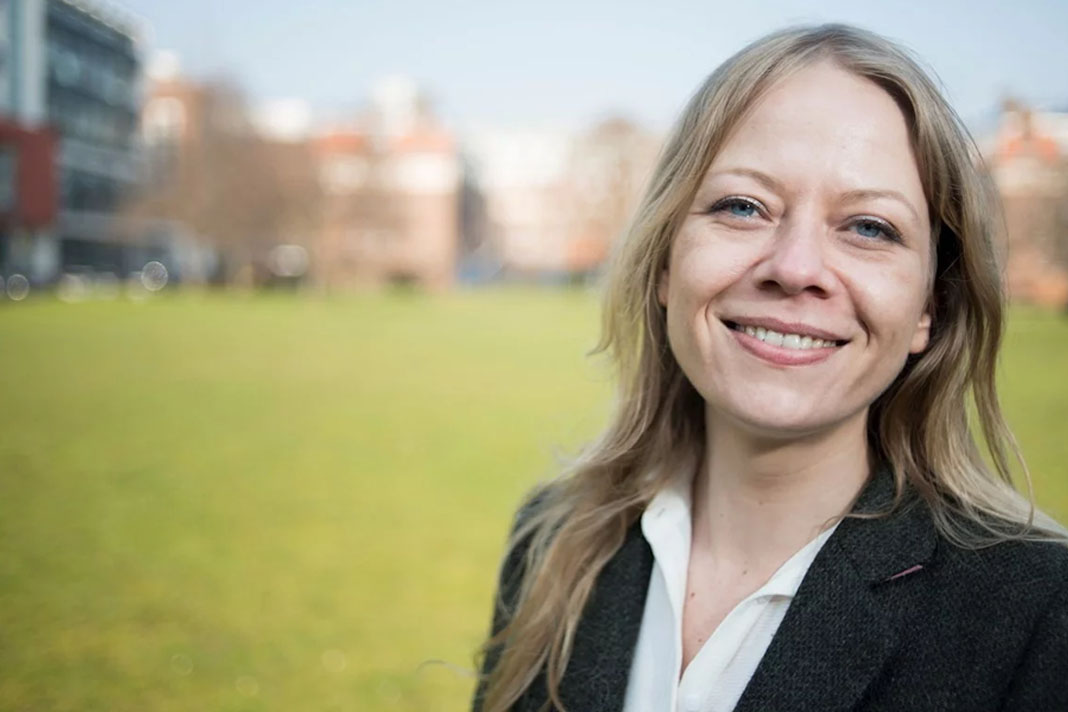 Sian Berry wants the capital to be the testing ground for English rent controls before similar schemes are rolled out elsewhere.

A Green Party Mayor of London would freeze rent in the capital as a way to kick-start similar schemes across the UK.

If Green candidate Sian Berry beats Sadiq Khan in the 7th May election, she has today pledged to immediately freeze the amount landlords can charge while a commission looks at ways to lower rent prices within two years.

She tells Metro.co.uk: “The way to do it is in stages. The answer is going to come back (that rents should be) lower than now – and that’s the radical part.”

London rented households have seen rents increase by 1.2% in 2019, to an average of £1,450 a month – more than double the median rent for England, according to the latest Office for National Statistics figures.

Berry suggests lessons could be learnt from the varying forms of rent caps in cities such as New York, Paris and Copenhagen.

A pilot scheme in the capital could then lead to similar policies being introduced in other UK cities, by finding ways to reduce prices, says Berry: “We want some certainty in the market in the meantime. We need to have an interim period to have a freeze, which is what they have just done in Berlin to take some heat out of the system…and create the absolute certainty of the direction of travel.” The freeze would last until the commission report was published, probably in 18 months to two years, she added.