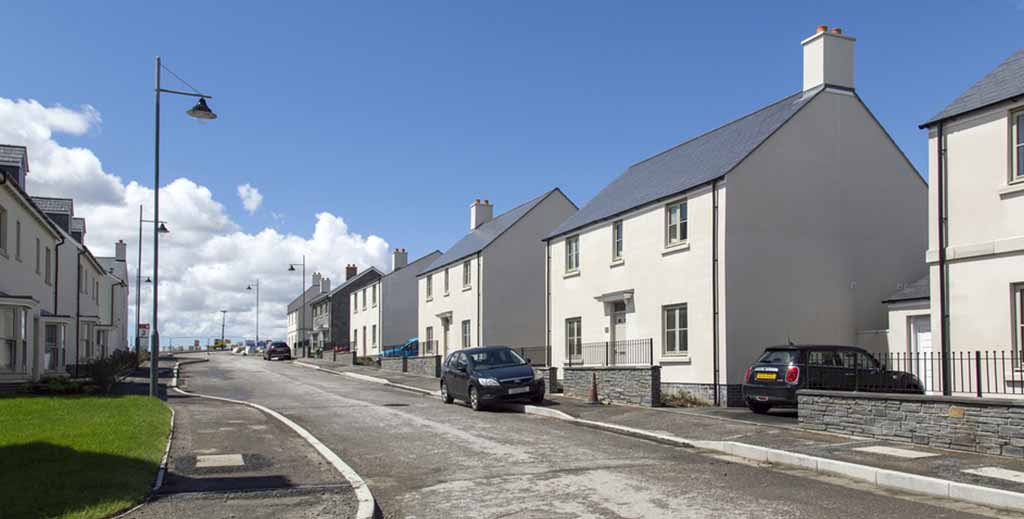 A major breakthrough in the reform of leaseholds has been secure by the Competition and Markets Authority (CMA) this morning.

The watchdog has secured commitments from two of the UK’s leading players in the leasehold house market to change their contracts to end doubling ground rents and enable existing home owners to buy their freeholds at a discount.

These changes follow a campaign by the CMA to look into unfair practices within the house building sector and enforcement action last year against several developers.

It has also been revealed that the watchdog has been putting pressure on several of the institutional investors who buy freeholds off house builders once developments are completed and who benefit from often unfair ground rent terms.

The two companies involved are builder Persimmon and freeholder Aviva.

The insurance giant has promised to remove doubling ground rent and retail price index-based ground rent increase clauses from existing leaseholds and revert the leasehold to their starting ground rents.

Aviva will also reimburse property owners who have been affected by doubling ground rent clauses.

Persimmon, on the other hand, is to offer leasehold house owners – which are largely concentrated in the NW of England – the option to buy the freehold of their property at a discount, and reimburse those who have already bought their freeholders without the discount.

The house builder has also agreed to give home buyers more time to purchase a property after reservation to stop ‘pressure sales’ during which many people don’t have the time to understand the annual costs of owning their home.

Andrea Coscelli, Chief Executive of the CMA, says: “It’s good that Aviva and Persimmon have responded positively to this investigation, enabling these issues to be fixed for leaseholders.

“But our work isn’t done. We now expect other housing developers and investors to follow the lead of Aviva and Persimmon. If not, they can expect to face legal action.”

Housing Secretary Robert Jenrick says: “The Government asked the CMA to conduct this investigation – and I welcome their efforts to bring justice to homeowners affected by unfair practices, such as doubling ground rents, which have no place in our housing market.

“We have also introduced new legislation that will protect future homeowners by restricting ground rents in new leases to zero and I would strongly urge other developers to follow suit in amending their historic practices.”

Other developers and freeholders facing the CMA’s wrath over leaseholders include Taylor Wimpey, Countrywide Properties, Brigante Properties, and Abacus Land and Adriatic Land.

Find out more about leaseholds and freeholds.