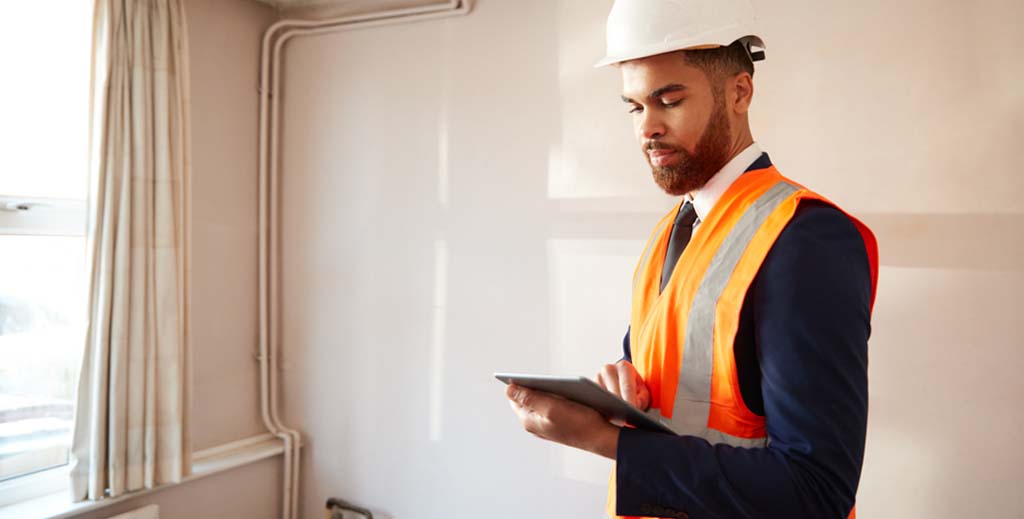 PRS licensing schemes are set to increase by a staggering 39% next year as councils prepare to collect an estimated £400 million in selective, additional licensing scheme fees and fines and £1.9 million in recovered unpaid taxes by landlords.

The astonishing figures have been published by tech platform Kamma, which specialises in compiling data on property licensing across the UK for landlords, letting agents and councils.

This includes the existing 386 mandatory and 124 discretionary schemes already in operation plus the 48 set to start and further schemes under consideration.

Kamma claims authorities are both planning many more licensing schemes and being keener about enforcement in part because it is one of the easier ways to plug the local authority funding gap that is set to widen next year to £3.2 billion.

It also claims that councils see property licensing as a chance to improve standards at a time when studies show that poorer quality housing correlates with the faster spread of Coronavirus.

As LandlordZONE has reported before, Newham in London is the UK’s most enthusiastic proponents of PRS licensing both in terms of extending selective and additional schemes, and enforcing them.

Kamma warns that many councils have been eyeing its successes and intend to follow suit next year.

Its CEO, Orla Shields, says: “Discretionary licensing has been a Local Authority prerogative since 2006 but, with budget gaps widening and the well-known successes of Newham council in generating additional tax revenues, we’re seeing more proposed schemes in consultation than ever before.”

The platform is backed by leading European venture capitalists Pi Labs, Triple Point and M7 Structura and recently raised £1.6 million to fund its products for letting agents and lenders.

London councils ‘pick up pace of enforcement’ as fines total £7.5m over past five years