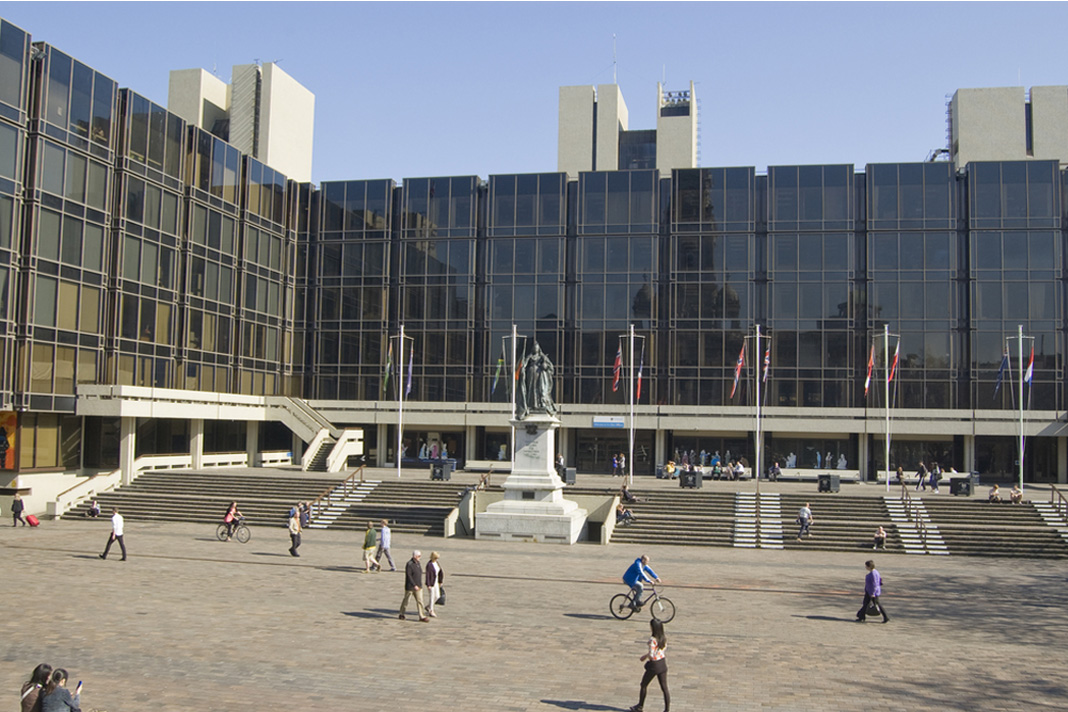 Portsmouth council and its local landlords’ association believe everyone involved in the private rental market would benefit from the proposal.

Portsmouth council has become the first in the UK to apply to run its own local Housing Court, ahead of a government decision to set up a national system.

Ministers finished consulting on a separate Housing Court system in January and an announcement is expected soon. Both lettings agency and landlord industry associations as well as housing charities have been lobbying hard for it to be introduced.

Disputes in England are currently heard either in a County Court or a First Tier Tribunal but the government has said it is aware that many tenants, and landlords, find these processes daunting and expensive.

Portsmouth is therefore proposing to ask Ministers for permission and funding to set up its own local Housing Court which, if successful, would make it the first to do so.


Local landlords are behind the plan. Alwin Oliver, vice chairman of the Portsmouth and District Private Landlords Association (PDPLA) told a meeting of the council that: “’We would ask firstly for a mediation service to try to settle things. But it could lead to a specialist division of the county court dealing just with housing.


“We think if there’s a good system that a landlord or tenant can go and say ‘I have got a problem’ and a mediator can help that would be better. It can take months for things to happen in county courts.”


Oliver also said his organisation would help the council lobby for funds from the ministry.

The meeting also revealed that the council has other plans up its sleeve including proposals to loan tenants cash to pay for deposits, lend landlords funds to do up properties, launch a website listing accredited landlords and widening its HMO licensing scheme.

But the meeting also heard arguments from one councillor against introducing a selective licensing scheme within the city, local media reported.