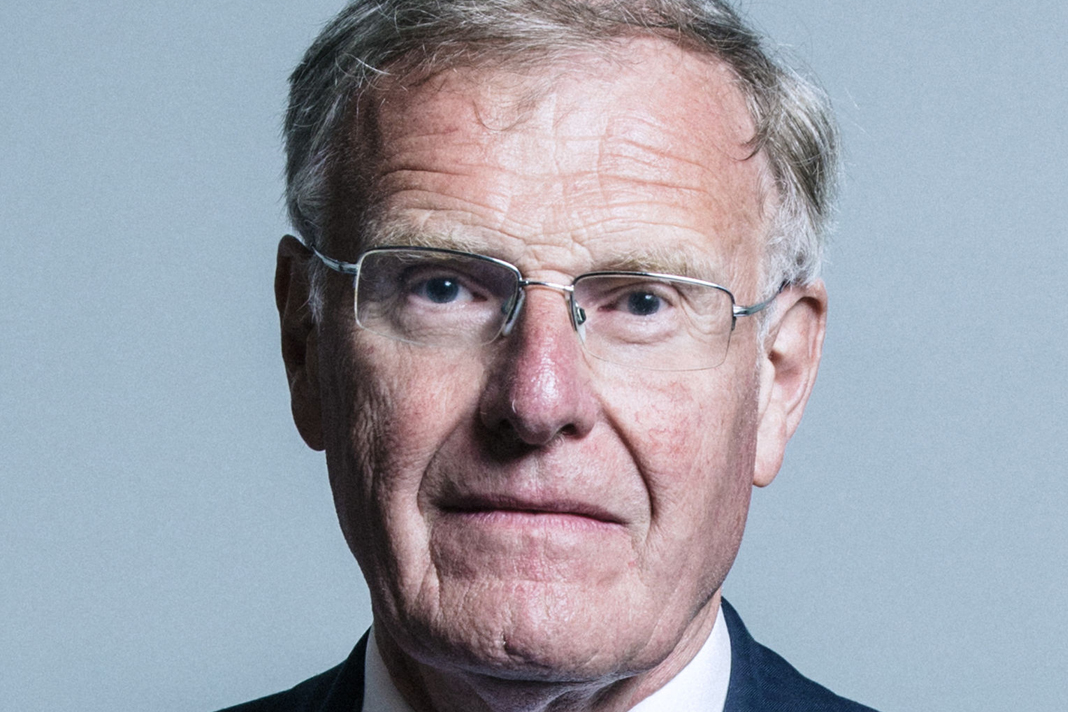 Christopher Chope, MP for Christchurch, wants to see private housing market mare robustly policed by local authorities, but makes no mention of how it will be financed.

Conservative MP Sir Christopher Chope has called for tougher action to be taken to remove rogue landlords from the housing market and for councils to enforce HMO regulations more effectively.

His comments were made yesterday in Parliament as he moved to introduce his 42nd Private Members Bill, this time calling for increased efforts to hunt down criminals in the UK.

“Although there are more than two million landlords in England, only 18 individuals and five companies have been put on the register of rogue landlords for offences committed since 6th April 2018,” he said in a lengthy speech introducing his Rule of Law (Enforcement by Public Authorities) Bill.

Chope is referring to a statement last month by outgoing Housing Minister Esther McVey, reported by LandlordZONE, which revealed how few rogue landlords had been added to the government’s much-heralded database.

“This ineffectual regulation is driving good private landlords out of the market without deterring or penalising the rogues.”

Chope also claims that half of all HMOs – or 76,000 properties – that should be regulated have not been registered with local licensing schemes.

“Local authorities are ignoring all properties that should be incorporated into the licensing system while trying to penalise those that have already applied for licensing.”

Chope’s housing proposals are not his only ideas mooted within the bill, which seeks to force local authorities to ‘exercise their statutory powers to investigate and take enforcement action for breaches of the law’.