Home News UPDATED: Bailiff evictions to be suspended over Xmas and New Year for... 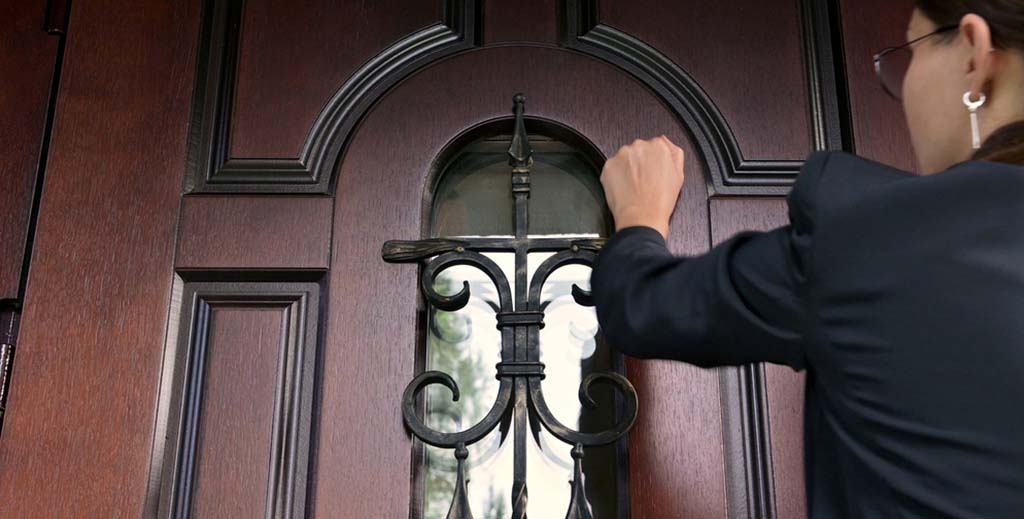 Tenants facing eviction in England are to be protected from losing their homes during the Christmas and New Year period, HM Courts and Tribunal has confirmed.

Between 13th December and 10th January no evictions should be scheduled or executed by a bailiff, although if landlords have an urgent eviction they need to book-in following the court process ‘around these times’ then they can alert the bailiff manager of the court in question.

But the precise dates around the UK appear to vary, depending on each court’s preferences – one reader has contacted us to reveal that a London court is quoting 10th December to 4th January.

This is similar to last year, when bailiffs were asked that they should not enforce other than in the ‘most serious circumstances’.

The festive amnesty occurs every year but was controversial last year because it came at the end of an extended blanket ban on bailiff evictions brought in during the worst months of the pandemic. Also, at the time Boris Johnson suggested that it should be extended.

“It is never nice to evict a tenant at the best of times but especially over Christmas,” says Paul Shamplina of Landlord Action (pictured).

“This amnesty is only for a month and I’m sure that landlords whether they are affected or not would expect such an amnesty during a period of the year when good cheer and kindness are to the fore – and in the wake of the Covid pandemic.”

As last year, it is expected that Wales, Scotland and Northern Ireland will follow suit and implement similar amnesties.

This year’s announcement in England has been rolled out informally through the courts, although officially the normal procedure is for the Lord Chancellor to inform the High Court Enforcements Officers Association which then informs its members.

But in previous years before Covid, the arrangement was more informal and under the radar – and shorter – but Covid appears to have changed that.