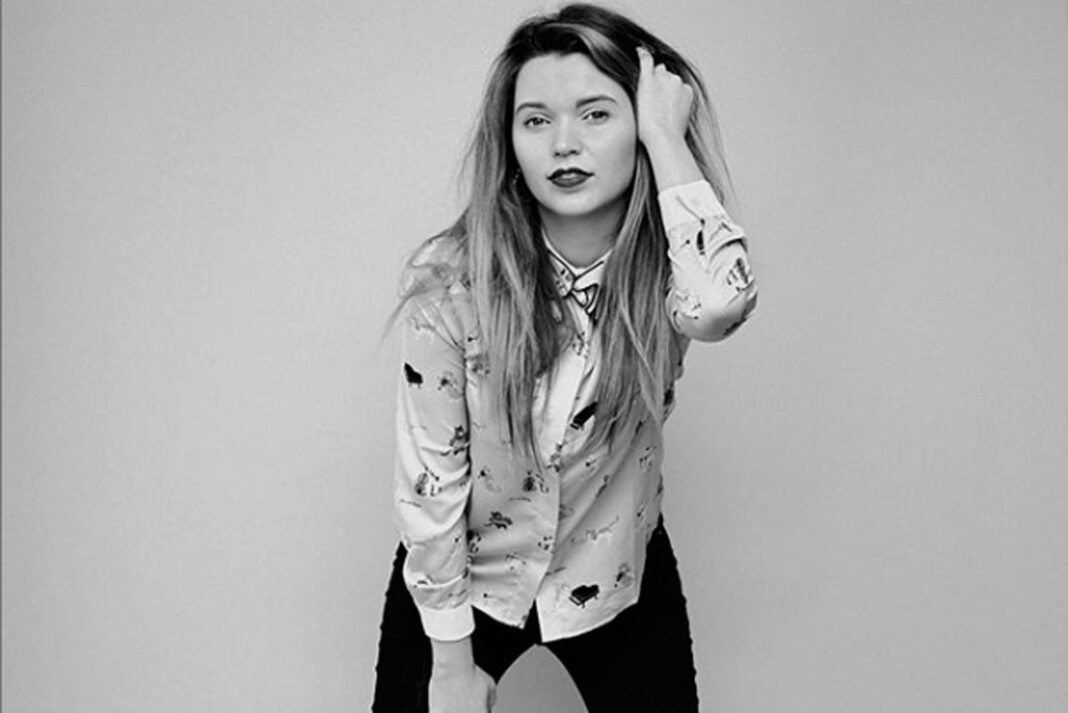 Self-styled property investment guru Samuel Leeds has met his match in blogger Georgie Taylor, who has replied in kind to Leeds’ legal firm after it sent her a threatening ‘cease and desist’ letter last week.

This follows her two-part video blog looking into Leeds and his property academy, which forensically took apart many of his ‘make a fortune’ claims and promotional commentary.

Taylor – who blogs under the pseudonym Munecat on Youtube – then received a letter from legal firm Ellisons demanding that the videos be taken down.

“It has been brought to our clients’ attention that you have been posting abusive and defamatory YouTube videos about our client,” it says.

“In addition to your defamatory videos constituting harassment of our clients, the abusive and false information that you are posting demonstrates a clear breach of the Malicious Communications Act 1988.

“Offences under this Act carry criminal penal sanctions, which include imprisonment of up to 6 months and a fine of up to £5,000.”

Taylor has given Ellisons a robust reply, pointing out several failings in their correspondence including that they think Taylor is a man which, she points out, suggests the lawyers involved may not have watched her videos.

Her letter also points out that regulatory guidance requires lawyers to watch videos before issuing warning letters, and that Ellisons has not provided any evidence of defamatory or abusive material within the videos.

“When it comes to dealing with third parties, lawyers must not take unfair advantage of third parties, including Litigants in Person ( i.e. me),” her letter says.

“It seems you have breached a number of these terms/ethics in your letter to me, including claiming that your client has suffered £1million in damages and advising me of the length of a prison sentence for a criminal activity that I have not even undertaken and you have not provided evidence to prove I have!.”

Taylor has said she will report Ellisons to the Solicitors Regulation Authority if they contact her again in this ‘style of communication’.