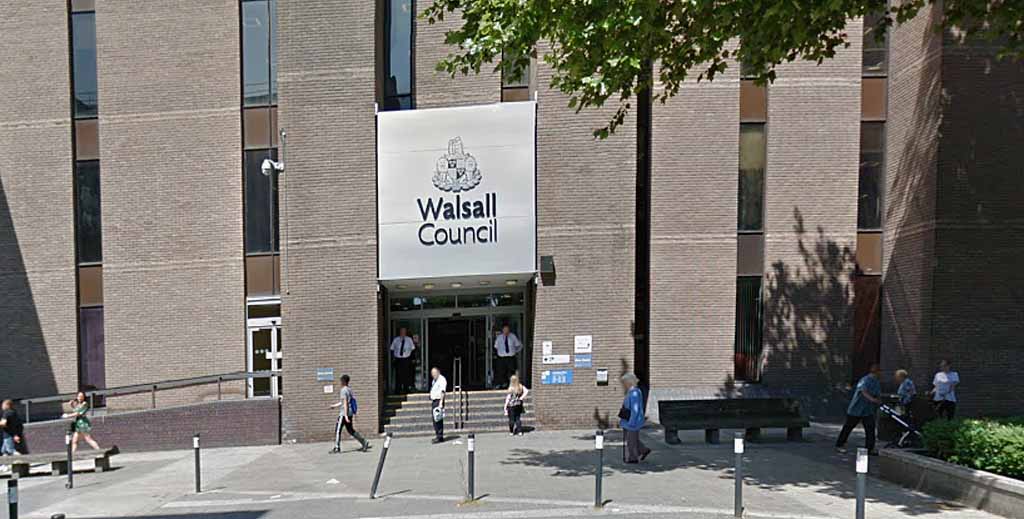 Walsall is the latest council to push ahead with plans to introduce additional licensing.

After delaying a consultation during the pandemic, the authority has given it the go-ahead in a bid to tackle rogue HMO landlords in four of the town’s wards: Paddock, Palfrey, Pleck and St Matthew’s.

If the resulting pilot scheme proves successful it will be rolled out across the rest of the borough.

A council report found that of its 2,030 HMOs, 356 had a high category one hazard such as issues with overcrowding, excess cold and a lack of smoke detectors or fire escape doors, while 290 were considered to be in disrepair.

Councillors heard that in the first 12 months after it introduced extended mandatory licensing, the council had to issue 11 statutory notices against landlords of HMOs.

Walsall estimates that it would need an extra £517,000 to pay staff to run the scheme, which would be funded by fee income, meaning that landlords will be asked to pay about £675 to licence each property every five years.

The average landlord licence across the UK costs £591.

Councillor Adrian Andrew, deputy council leader, says: “There is a strong need for HMOs but we must make sure that the quality of that housing is fit for purpose and fit for the residents we all represent.

“We are going out to consultation for these four particular wards because this is where the highest issue and concentration of homes of multiple occupancy are situated.”