Home News Be fair to student tenants, urges government as its shifts position 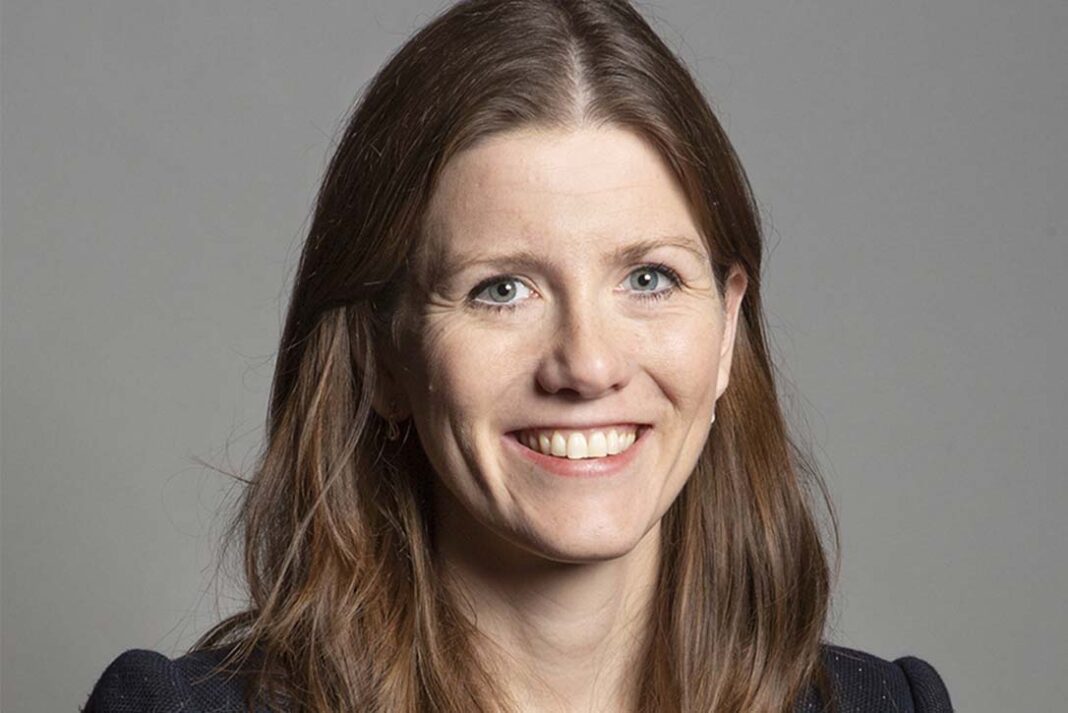 The Government has urged landlords to consider whether they’re treating student tenants fairly by continuing to charge them for empty accommodation.

It’s a change to the previous stance adopted back in April, when Housing Minister Chris Pincher reassured landlords it wouldn’t take sides orforce them to waive rents for students, despite a vociferous campaign by the National Union of Students (NUS).

In a written question, Fabian Hamilton, Foreign and Commonwealth Shadow Minister asked the Secretary of State for Education what guidance the Government is giving student landlords about collecting rent on unoccupied accommodation.

Education Minister Michelle Donelan said: “While it is for universities and private accommodation providers to make their own decisions about charging rents to absent students, we encourage them to consider the fairness of doing so and to clearly communicate their policies to students.

“We are aware that a number of universities and large companies have waived rents for the summer term or released students early from their contracts.”

She added that tenants with individual private landlords could discuss the possibility of an early release from their lease and encouraged them to seek support firstly from the landlord.

Donelan reiterated that they should work together to put a rent payment scheme in place.

Students have lobbied both university and private landlords to release them from their tenancies and waive rents for the summer term.

The NUS has previously demanded that every landlord should offer students a no-penalty early release from tenancy contracts for the current and next academic year. Around the country, hundreds of university students have signed up to a rent strike.

The NUS says that while it’s good to see landlords being encouraged to consider fairness, there are still many thousands of students tied into contracts with unreasonable cancellation clauses struggling to pay rents for homes they can’t live in.

Eva Crossan Jory, NUS vice president, tells LandlordZONE: “We’re calling for firmer restrictions on landlords regarding current rental contracts as well as rental contracts for September onwards. We fully support the emergency Covid legislation passed by the Scottish Parliament allowing students to cancel halls of residence contracts with seven days’ notice and  a 28 day notice period for other types of accommodation contracts – this should be extended across all UK nations.”