Home News Banning Section 21 will be a ‘car crash’ unless government listens to... 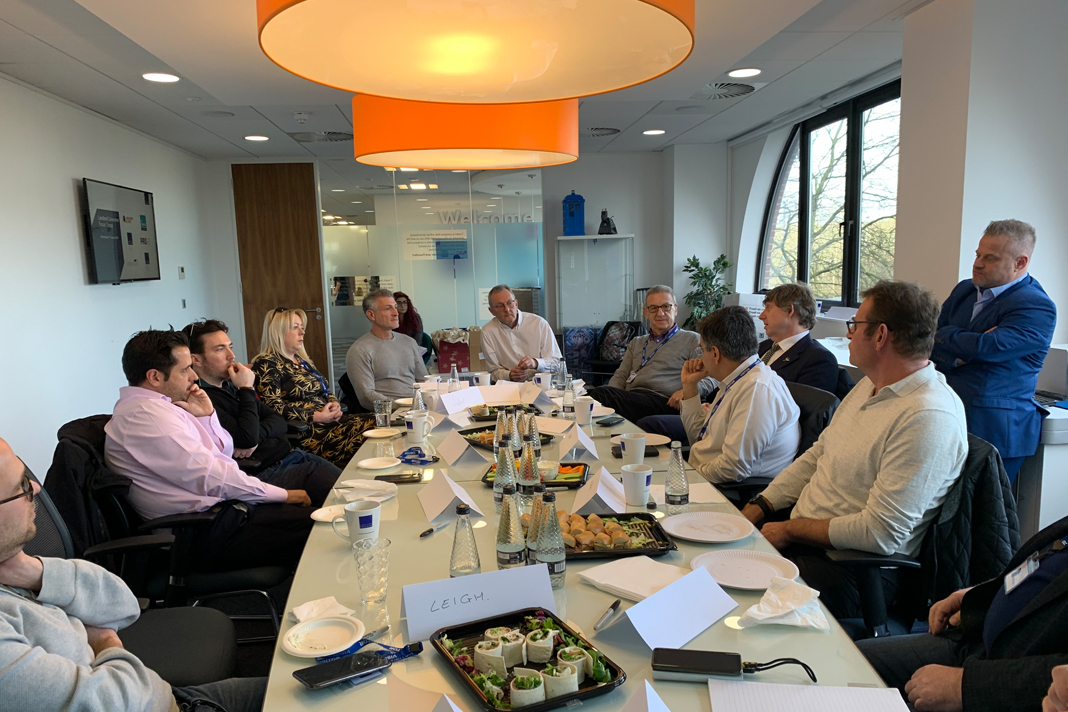 Half a dozen landlords gathered at our offices yesterday to discuss what’s keeping them up at night, and one thing rang loud and true from the meeting.

When LandlordZone yesterday gathered 13 landlords together in one room with a variety of portfolio sizes, just one key message rang out from the meeting.
Their clarion call was that banning Section 21 ‘no fault’ evictions will be a car crash of significant proportions.

Many of the landlords had at least one horror story of a rent-defaulting or anti-social tenant who had taken them months to evict from a property, something banning Section 21 evictions will make worse, they claimed.
And yet the government is ploughing ahead with plans to redirect all AST evictions through the courts system and rely on a modified Section 8 notice procedure.
But although the meeting was told by Landlord Action Brand Ambassador Paul Shamplina that his discussions with Ministry of Housing officials were making headway and that modifications to the Section 8 notice plans had been agreed, the landlords felt civil servants were not listening on the key issue.
One landlord, who didn’t want to be named, said that unless the government pumped substantial funds into either the existing court system or the proposed replacement Housing Court, then abolishing the Section 21 evictions process would extremely problematic for him.
“Many tenants will either play the game in court to lengthen the period they can stay for free in a property, as some do already, or overworked courts will take months to hear cases, resulting in the same outcome,” he said.
Another landlord agreed, pointing out that one effect of the government’s evictions plans would be that landlords may have to begin bribing tenants to get them out.
Other issues occupying the minds of the landlords included the possibility of rent controls, the rise of Airbnb as an alternative to traditional rentals, the rapid spread of HMO and Selective Licensing controls, the issue of young offenders being housed by local authorities in private rented accommodation, the rise illegal sub-letters and the unfair demonising of landlords in the media. “Being a landlord can be quite a solitary business so I thought it would be a good idea to start these engagement groups to enable landlords to meet and talk with each other, discuss what’s worrying them, where the market’s going and update them on the latest regulatory developments,” says Shamplina.