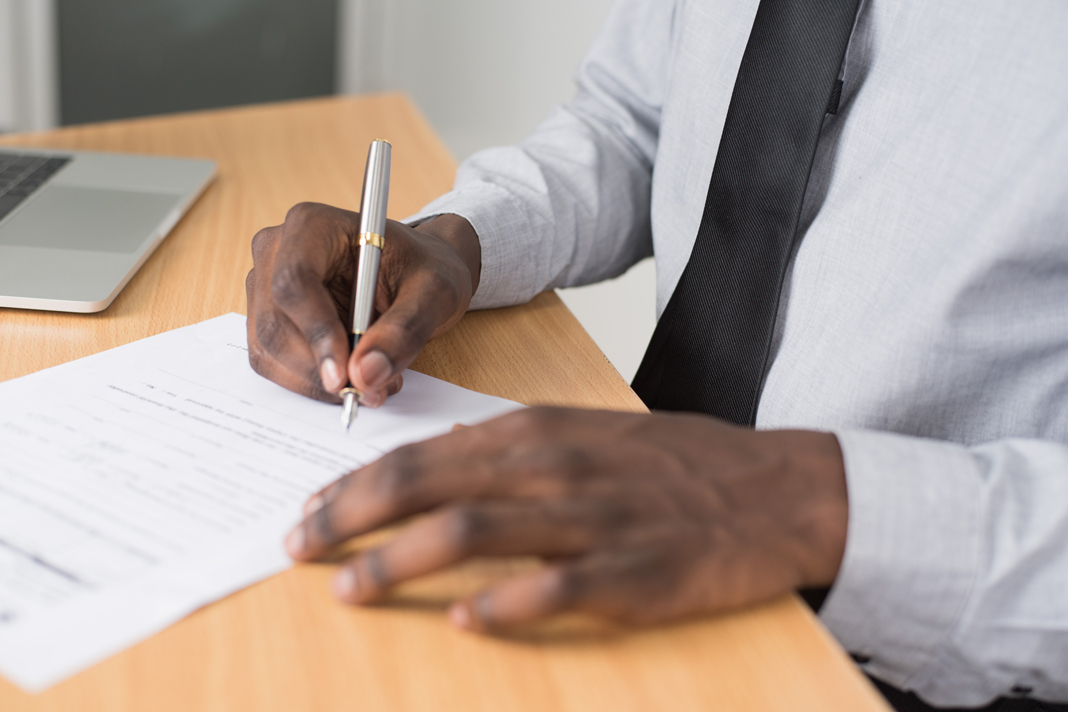 Landlord wins argument and eviction proceeds despite original judge ruling that one digit in date on notice justified denying permission to evict.

Landlords are being warned to double check the details on eviction notices following a legal case where the wrong date for starting possession proceedings was inserted, prompting a legal case.

In Pease v Carter the landlord had granted tenants an assured shorthold tenancy for six months on 1st August 2007 which, after expiry, continued as a statutory periodic tenancy.

The landlord claimed the tenants hadn’t paid the rent and served a notice under Section 8 on 7th November 2018 before starting possession proceedings.

A spokesman says: “Attention to detail in the service of notices remains extremely important, as [this legal] test will only go so far in saving defects.” The Government aims to abolish Section 21 by removing assured shorthold tenancies. Instead, Section 8 would have enhanced grounds for which a landlord can evict a tenant and a simpler, faster process through the courts, so landlords don’t have to wait too long to evict a tenant.