Home News Are tenants still being charged illegal fees by some agents and landlords? 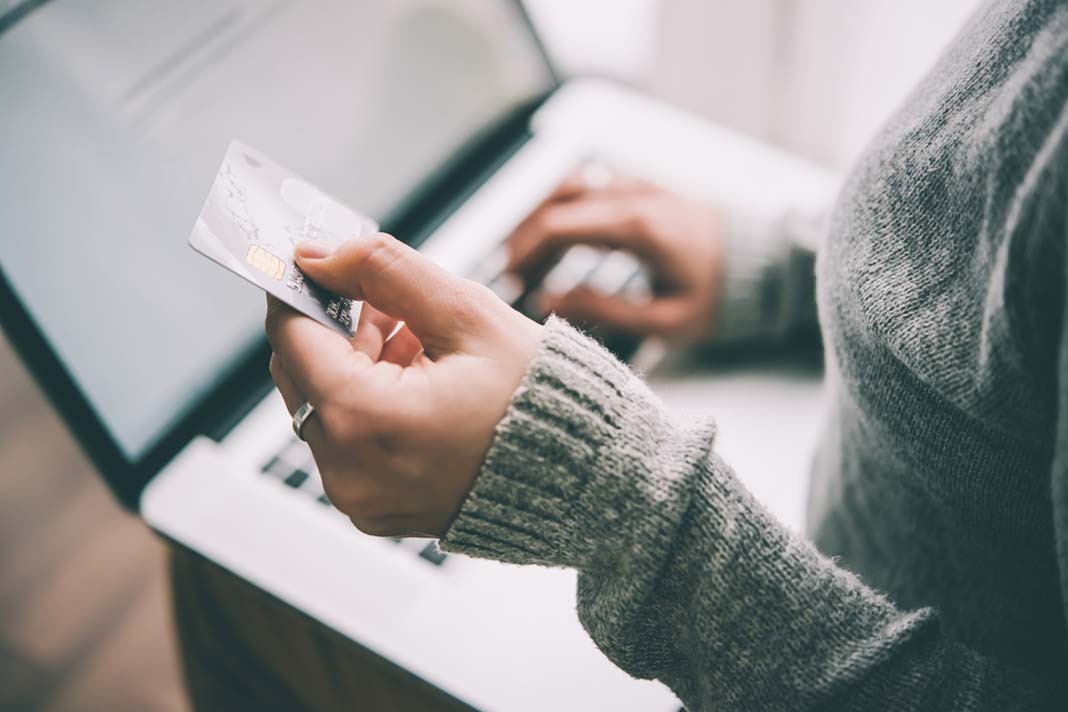 LandlordZONE looks at claims made in an article with The Times yesterday that tenants continue to be charged illegal fees including check-out fees, deposits of more than five weeks’ rent and excessive charges to replace lost keys.

A national newspaper article has claimed that renters are still being hit with illegal fees a year after the Tenant Fees Act went live.

Industry figures back this up, revealing that the practice is on the rise, while both Generation Rent and Shelter say they have anecdotal evidence to back this up.

Sean Hooker of the Property Redress Scheme says that, while the numbers remain very small, he says they are likely to be larger due to under-reporting by tenants, and that until Monday only new or renewed tenancies were covered. As we reported on Monday, the Tenant Fees Ban now covers all ASTs regardless of when they started.

Research by The Property Ombudsman shows that out of 5,106 complaints it received last year, 341 involved illegal fees. This is up from 110 the year before, but out of the 341 only 21 cases were verified and 14 upheld. The PRS, on the other hand, says it received 146 initial enquiries of which 43 (totalling £35,052) were resolved and 11 accepted but later closed.

Hooker says the reasons for under-reporting are varied. This includes tenant ignorance of both the act and what to do if they are charged an illegal fee, while others opt for a refund and apology, rather than report the agent involved to Trading Standards.

Redress schemes like the TPO and the PRS, on the other hand, only get involved if an agent will not return a contested fee and are only obliged to report ‘systematic breaches’ to Trading Standards.

But while landlords may consider this all a storm in a teacup, if they or their letting agent charges a tenant a prohibited fee, it then makes evicting a tenant extremely difficult further down the line, in the same way failing to provide a valid gas safety certificate or EPC does, and fines for first offences can reach £5,000 while for multiple breaches of the law it’s £30,000.

PETS: Can a solution be found that will keep landlords and tenants happy?