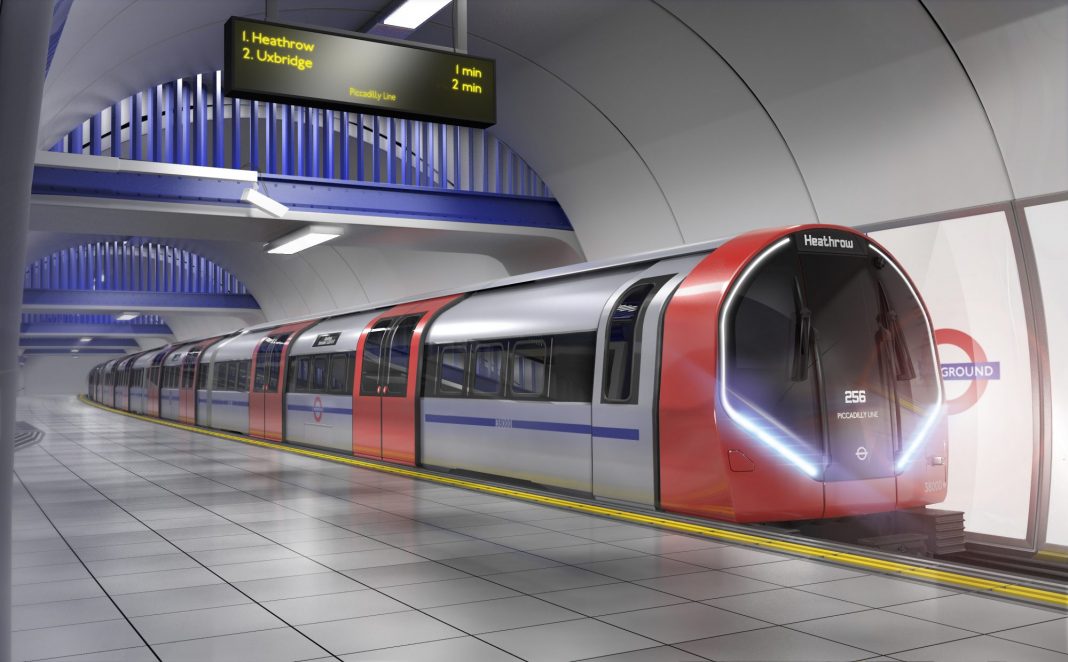 Transport for London (TfL) has hired international property agents and consultants Savills to scope out the plan and find a joint venture partner for TfL to populate the tops of tube stations with flats.

The audacious plan, announced last week, is to build much needed rental accommodation across the capital. This is the first move for TfL into the mass rental flats market, with a proposed estate of around 3000 homes that could in future have tenants to living above tube stations.

The capital’s transport authority told the Evening Standard newspaper that it had identified 10 possible sites where it intends to build new properties above existing and future tube stations, car parks, or vacant land. At least 40% of the new rental homes will be affordable housing. Subject to planning permission, TfL hopes to have the work underway within two years.

Hiring property agents Savills to find a joint-venture partner is the first move in what it hopes will be the start of a new partnership with a property developer or an investment fund for the project. It is likely TfL would look to a 49% stake with the investor / developer’s 51%.

TfL has previously developed homes for in partnership with housebuilders having sold land it owns. It now has plans to build thousands more private home for sales in London, but this project will be its first move into the rental market.

TfL sees in this project as a potential long-term rental income stream for the organisation which currently has a near £1billion debt pile. It is facing a host of problems in its finances, including a substantial decline in passenger fair income. This has occurred over the last 12 months with the loss of a government grant worth £700 million a year as a result. The partial fares freeze introduced by Mayor Sadiq Khan has not helped.

Crossrail’s 12 month delay will pile more pressure on the organisation as it will now have to wait another year until it gets revenues from the new Elizabeth Line, while at the same time having to find more money for the project.

Graeme Craig, director of commercial development at TfL, has said:

“We are one of London’s largest landowners and our sites are in the best-connected parts of the capital. Build-to-rent provides us with an unrivalled opportunity to deliver affordable homes at pace while also generating money to plough back into the transport network.”

TfL is looking to secure a partner by the end of March 2019. Subject to planning consent, it hopes to start construction by 2020-21.