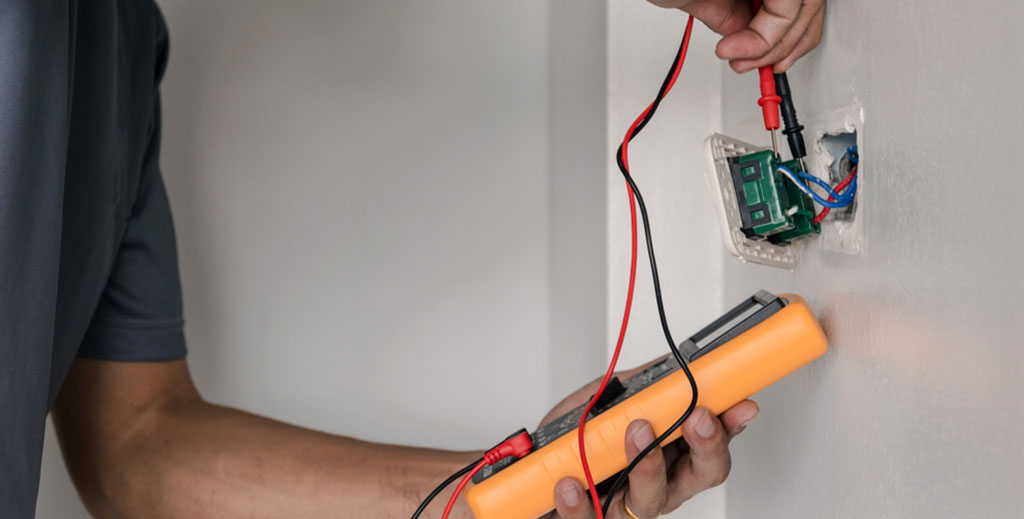 Bury Council in Manchester has adopted new measures to fine landlords up to £30,000 if their properties don’t meet the recently-introduced electrical safety standards.

Although the standards came into force in June 2020, they had not been adopted and implemented by the council which has now agreed to introduce the civil penalties after a report to the council’s cabinet said unsafe electrical installations in rented homes ‘will not be tolerated’.

Regulations now apply to all tenancies in England and require landlords to have the electrical installations in their properties inspected and tested by a qualified and competent person, at least every five years, and to give a copy of the electrical safety report to their tenants, and local authority if requested.

Councils can decide the level of penalty for landlords who don’t comply – up to £30,000 – and can spend the proceeds on enforcement purposes.

It’s not known how many councils have adopted the civil penalties or how many landlords have been fined so far, says the Local Government Association.

Last December, LandlordZONE reported that East Riding Council had signed off civil penalties of up to £30,000 as an alternative to taking landlords to court.

Bury councillor Clare Cummins says: “The additional provision to impose a fine up to £30,000 sends a strong message to any rogue landlord that substandard property conditions and unsafe electrical installations will not be tolerated. We as a council want to send out a clear message that we expect all homes to be safe and of a decent standard within the PRS.”

“As a result of the pandemic and consequent lockdown it’s not surprising if there’s been limited enforcement of the legal requirement for regular electrical checks in the PRS,” says Lesley Rudd, chief executive of campaigning charity Electrical Safety First.

“While the requirement came into force in June 2020, it was only applied to existing tenancies this April.  Although the Government didn’t extend this deadline, it did state that landlords wouldn’t be prosecuted if they could show they had taken all reasonable steps to comply with the requirement.

“So we have advised landlords to keep a record of their communications with tenants, to show that they have made every effort to do so.

“Private landlords have been legally obliged to provide annual gas safety certificates since 1998. Yet electricity causes more fires (and deaths) than gas – over half of fires in UK homes arise from electricity.

“The introduction of regular, five yearly electrical checks in the PRS should not be regarded as a burden for landlords, but as a safety essential.”