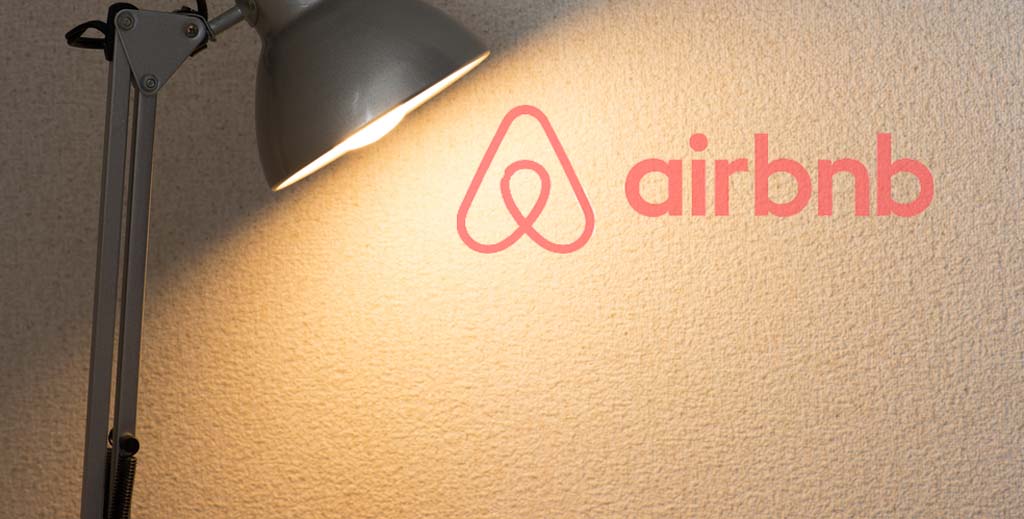 It is lobbying the government to follow Paris and Amsterdam’s lead whose authorities have clamped down on problem properties.

Westminster wants the power to fine owners whose lets create anti-social behaviour and to introduce exemptions for high impact areas which can’t cope with such high numbers.

The council says short-term letting occurs on an industrial scale in the city where more than 13,000 properties are available on sites such as Airbnb but also Booking.com.

Almost one in three of its residents in the West End complain that irresponsible short-term letting is a problem in the area and its team is currently investigating 2,000 breaches of short-term let rules.

Ahead of proposed renting reforms mentioned in the government’s Levelling Up White Paper which are likely to include a national landlord register, Westminster wants short-term letting companies to introduce registration schemes.

Council leader Rachael Robathan (pictured) says that while some properties are let responsibly, many are not and these result in noise, illegal dumping, antisocial behaviour and sometimes criminal activity.

She adds: “Many short-term let properties are causing a strain on council resources and making life hell for many of our residents who constantly complain to us about the detrimental effect they are having.

“We need more restrictions and powers given to us as a local authority to tackle short-term letting anti-social behaviour impacting our communities.”

Westminster Council is already tough on the PRS and operates a Housing Standards Taskforce and an online rent repayment checker for tenants to check if their HMO is licenced and to help them claim back rent.