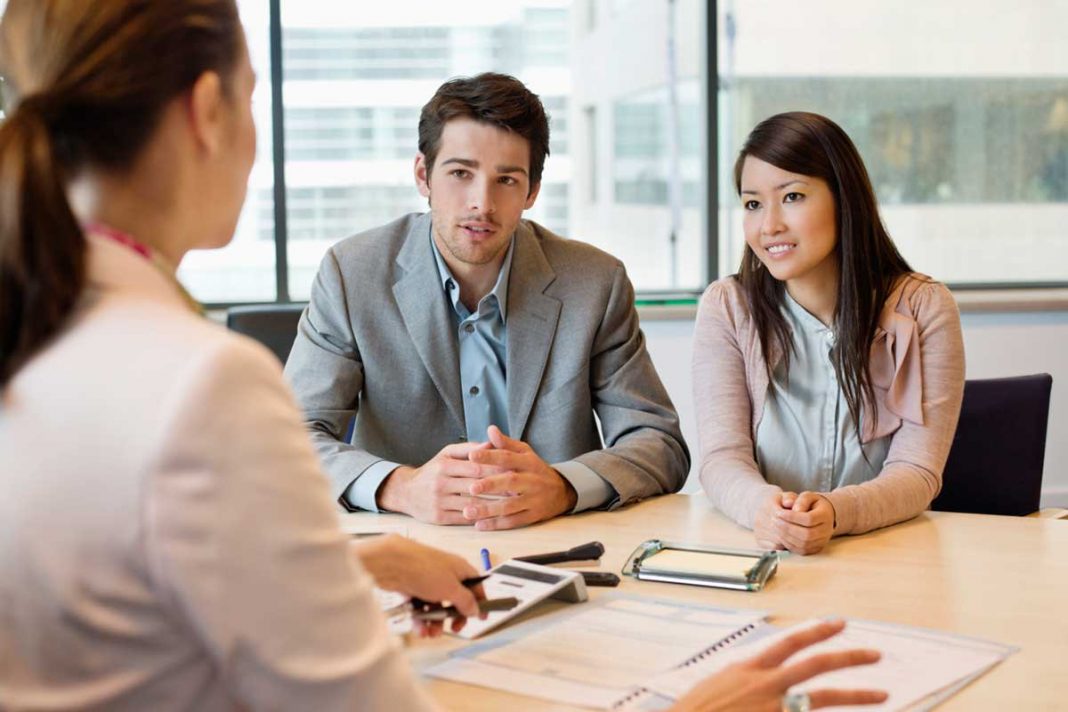 Shareholders in Countrywide, the UK’s biggest estate and letting agency group, have voted in favour of a £140m rescue package. The £200m debt fuelled company will now use the money to strengthen its balance sheet and provide a financial cushion while it implements its 3-year turn-around plan.

The company has had a very difficult year, with two profit warnings and a collapse in its share price. A downturn in house sales, and their woes compounded by new online entrants with lower cost bases, such as emove and Purplebricks, the company is now looking at a new strategy and a ruthless cost cutting exercise.

The rescue plan was backed by 98 per cent of the company’s shareholders and will raise new funding at a big discount to Countrywide’s share price earlier in the year, considerably diluting existing shareholdings.

Shares were trading around the 50p level before the fundraising announcement just a month ago, whereas the one billion new share issue is at 10p each.

The company initially failed to raise its target amount when offered to a selected group of shareholders taking up just £111.4 of the first tranche of new shares, later taken up to target by another £28 million added in a secondary offering.

Two City firms, Oaktree Capital Management and Brandes Investment Management, which own the majority of the company’s eligible voting stock betweeen them, helped vote the share offering through.

However, the move has so far failed to impress in the City as the share price slid from its opening price of 15p on the day, down to 13.7p. 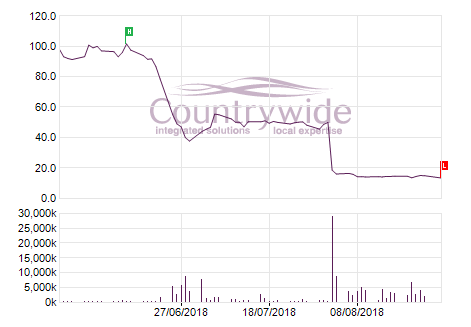 The company is not alone in its property market woes as this year has seen London “bricks and mortar” estate agency, Foxtons Group plc’s share price slide from around 90p in April to just 55p today.