Home News After a six-month Coronavirus delay the UK’s largest landlord show is to... 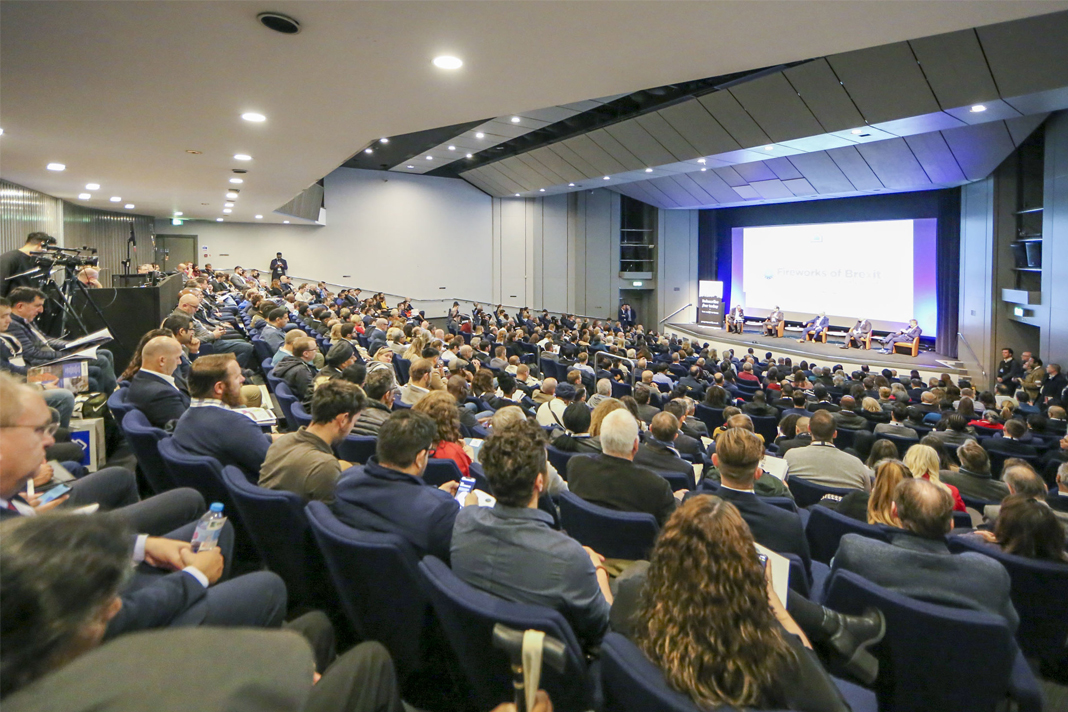 The first of this year’s five National Landlord Investment exhibitions and conferences will now take place on September 8th in London, assuming restrictions have been lifted.

The organisers of the sector’s most popular conference and exhibition the National Landlord Investment show have stuck their neck out and committed to new dates for its rota of five shows, which will now begin in early September.

The show is celebrating its 70th show anniversary this year, and its organisers have pinned their hopes on a return to normality by the Autumn when, they expect, public spaces such as exhibition halls will be allowed to welcome big crowds, and conference venues will be allowed to open.

This is welcome news and although it’s brave scheduling considering the uncertainty around both personal and business freedoms this year, not surprising.

Its organisers Tenants History Ltd have already had to cancel its March 19th and June 11th shows at London’s Olympia and instead have booked a single show also at Olympia on September 8th.

It has also moved its West Midlands show at Aston Villa FC’s arena from 9th September to 28th September.

The rest of the shows remain at the same venues and dates including Manchester United FC 8th October, Cardiff City FC on 22nd October and then back to Olympia on 3rd November.

But the National Landlord Investment show is not alone as it fights to find a date that’s safe enough to guarantee the even will happen.

ARLA Propertymark is in similar difficulties as it waits to hear if its booked Excel conference jamboree can take place on 2nd September. The venue is still home to the Nightingale Hospital.

All the landlord shows are free to attend and are in addition to an annual awards ceremony held each November at The Grosvenor House Hotel on Park Lane in central London. This year’s event is due to take place on the 19th November.