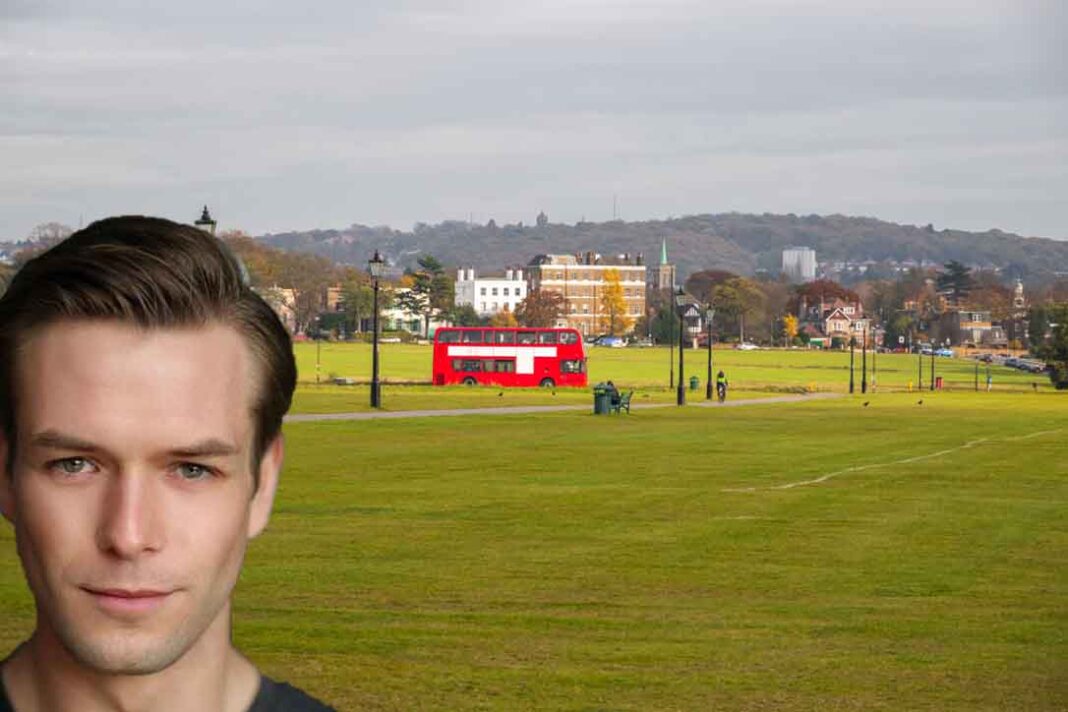 London landlady who asked tenant to move out but asked him to film a ‘virtual viewing’ for future prospective renters didn’t expect his critical monologue to be viewed millions of times.

Virtual viewings have been lauded as the saviour of the lettings industry during the Coronavirus, but a landlord and his agent in London are now regretting their decision to let an outgoing tenant film a video tour for them.

Actor Sandy Batchelor was asked to film the virtual viewing so his landlady could advertise the property to prospective tenants safely during the Coronavirus crisis.

But she appears to have been unaware that her tenant – who claims to have been ‘pretty much forced out of the apartment’ in the middle of the Coronavirus crisis – is a well-known stage, TV and film actor with a grudge.

His entertaining tour of the property in Blackheath, South East London has now been viewed seven million times on Twitter and liked over 355,000 times.

He rails particularly hard against his landlady over damp on his bedroom ceiling, which he was told to cure by keeping the flat well ventilated in January.

With an eye to theatricality, the video ends with a shot of Batchelor in his bedroom caught in his wardrobe mirror wearing some unconventional clothing.

The Kinross-raised actor then signs off by urging viewers not to vote Conservative, which the Daily Mail snipped off when it highlighted the video on its website earlier today.