Home News Abusive behaviour by tenants is on the rise, claims Doncaster landlord 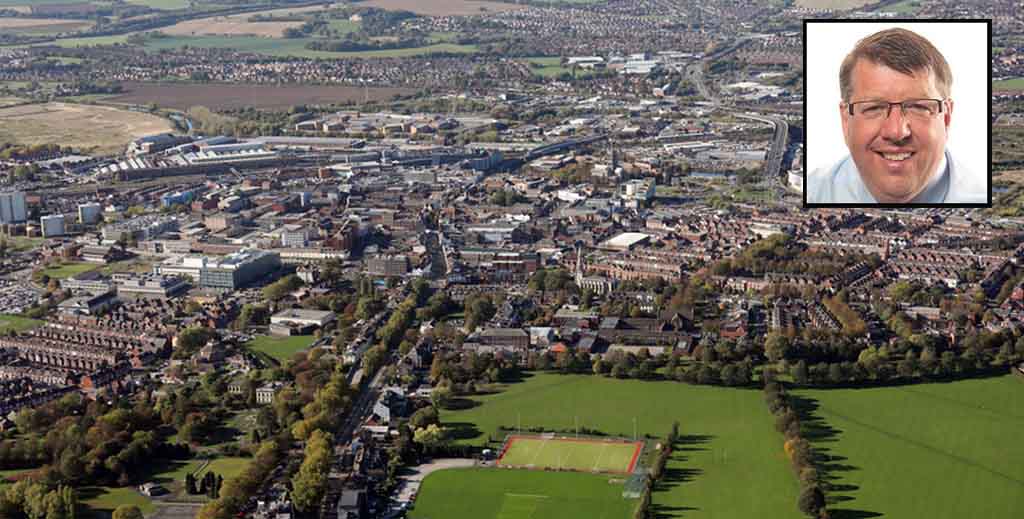 A Doncaster landlord is still reeling from his experience with an abusive prospective tenant who threatened to burn down his house, claiming this kind of behaviour is on the rise.

Kevin Pitman (pictured, above), of Pitman Property Management, says he was so worried that he called the police after the man, his partner and young children attended a second viewing at a property that had just had a new bathroom and carpets fitted.

They had put down a holding deposit but when Kevin told them it wouldn’t be possible to redecorate and change the carpets, the man repeatedly swore at him.

Pitman told them he would be returning the deposit and took the couple’s bank details but when he tried to return the money through PayProp there was a problem.

This prompted a barrage of threatening calls from the man, who warned that he would burn down Kevin’s house if the money wasn’t returned. It transpired the couple had provided incorrect bank details.

Kevin tells LandlordZONE that although he’s relieved that he “dodged a bullet” as it means he won’t end up with a problematic tenant, he says the abuse and threats he regularly receives are on the rise.

“It goes with the territory, but it’s so frustrating when tenants try and tarnish the good relationship I’ve built up with landlords.”

This prospective tenant had also posted offensive comments about Kevin’s company on his Facebook page.

He adds: “Others have threatened me when we couldn’t accept their guarantors, leaving negative reviews, while some tenants also have a lack of understanding about maintenance problems, for example that their mould problem is caused by a lack of ventilation, and think it’s fine to post stuff online.”

Kevin’s company is now being more thorough when vetting potential tenants as a way to prevent future problems. “We’ve got a longer series of questions we ask on the phone about circumstances and finance – by getting them to open up more we can make a better judgement call.”