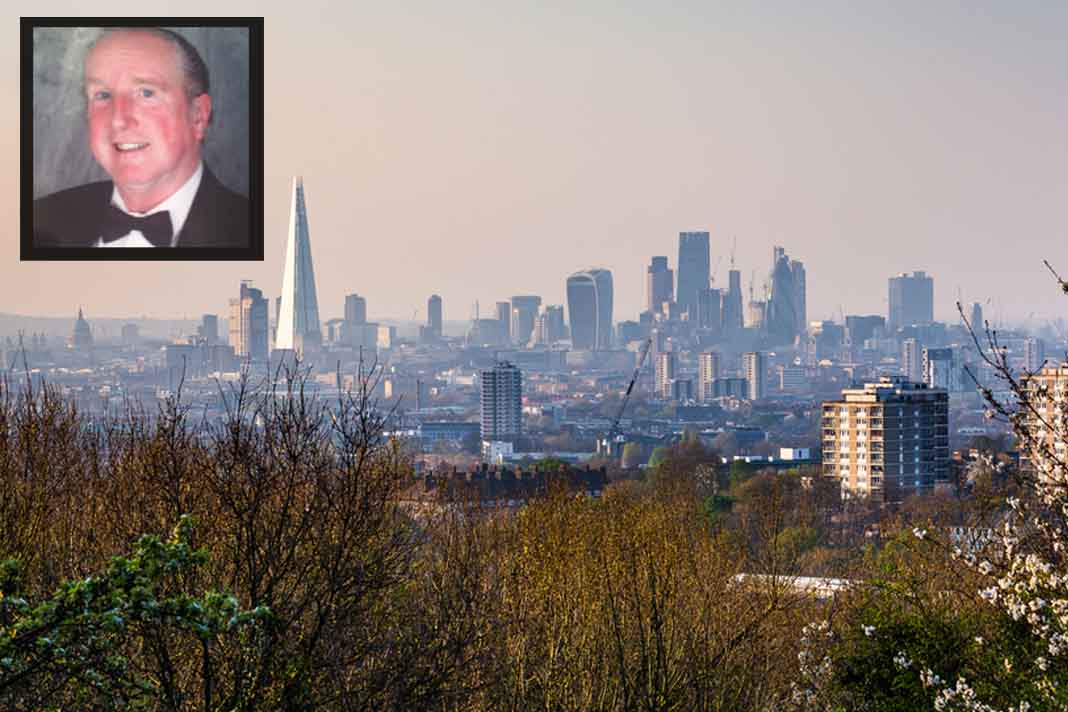 Get your accounts sorted before the end of the tax year