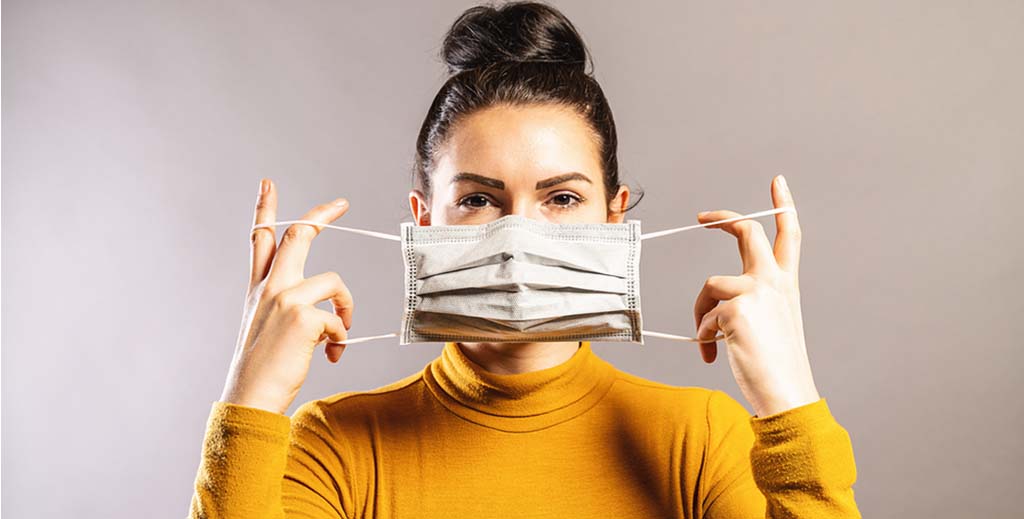 The past 12 months are a period many landlord may want to erase from their buy-to-let memory banks.

Here LandlordZONE looks back at the changes and challenges that have taken place since Boris Johnson announced the first lockdown to astonished nation a year ago this week.

45. Eviction ban in Wales extended until end of June.

44. England extends evictions by two months until end of May.

42. Rishi Sunak extends stamp duty holiday for property purchases until end of May.

41. Six month notice periods for tenants made compulsory in Wales.

40. MPs vote through law forcing landlords to allow broadband providers into their blocks

38. Government foots cladding bill for apartments in towers over 18 metres.

36. Government launches ‘New Model Tenancy’ for landlords to use when tenants ask to live with pets.

34. No direct help for landlords during Covid in England, says minister

29. Mortgage lending to landlords tightens as Covid drags on.

25. Property market allowed to be open during second lockdown.

15. First ‘local lockdown’ in Leicester does not prevent homes moves.

2. Government strongly advises that all home moves should stop unless already agreed contractually.

1. Landlords told to stop all viewings and inspections.