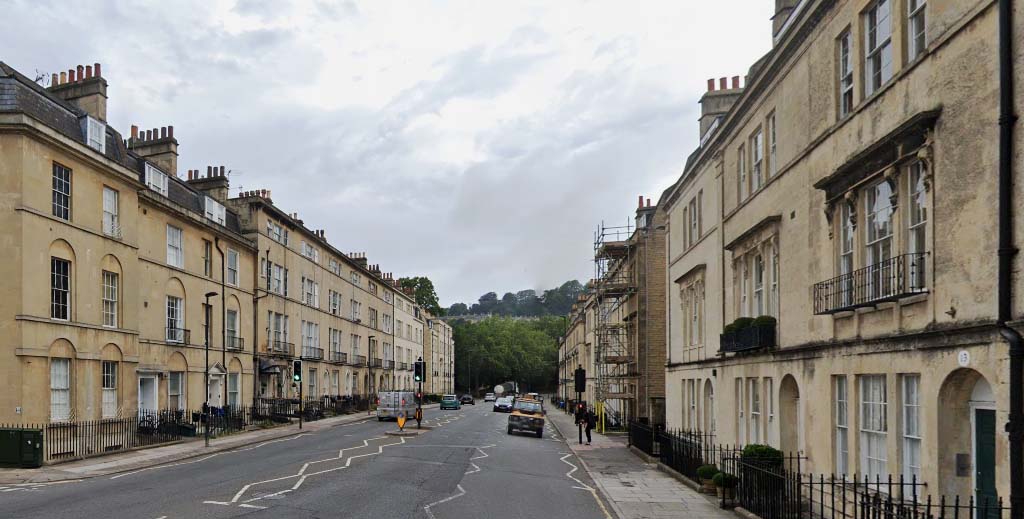 A rogue landlord has been fined £10,000 for failing to licence her 10-bedroom HMO.

Tracey Davies, of Bathwick Street in Bath, was found guilty in her absence at Bath Magistrates Court after it was discovered the property was being operated illegally.

Acting on a tip-off, Bath & North East Somerset Council’s housing services team inspected the house, which was on the same road, and confirmed that it should have been licensed under both mandatory and additional licensing schemes.

During their inspection of the five-storey building, which has a shared kitchen, living/dining room and a shower room with WC, officers found it in a poor condition.

Davies was fined and ordered to pay £3,850 prosecution costs as well as a £190 victim surcharge.

Liberal Democrat councillor Tim Ball, cabinet member for housing, planning and economic development at Bath & North East Somerset Council (pictured) says this prosecution sends a clear message to landlords of HMOs that they must comply with their legal responsibilities.

“We work hard to ensure that properties in Bath and north east Somerset are safe and fit for purpose for the number of people living in them,” he says.

“If you suspect a property is a house in multiple occupation and is not licensed, or you have any concerns about an HMO, please report it to us.”