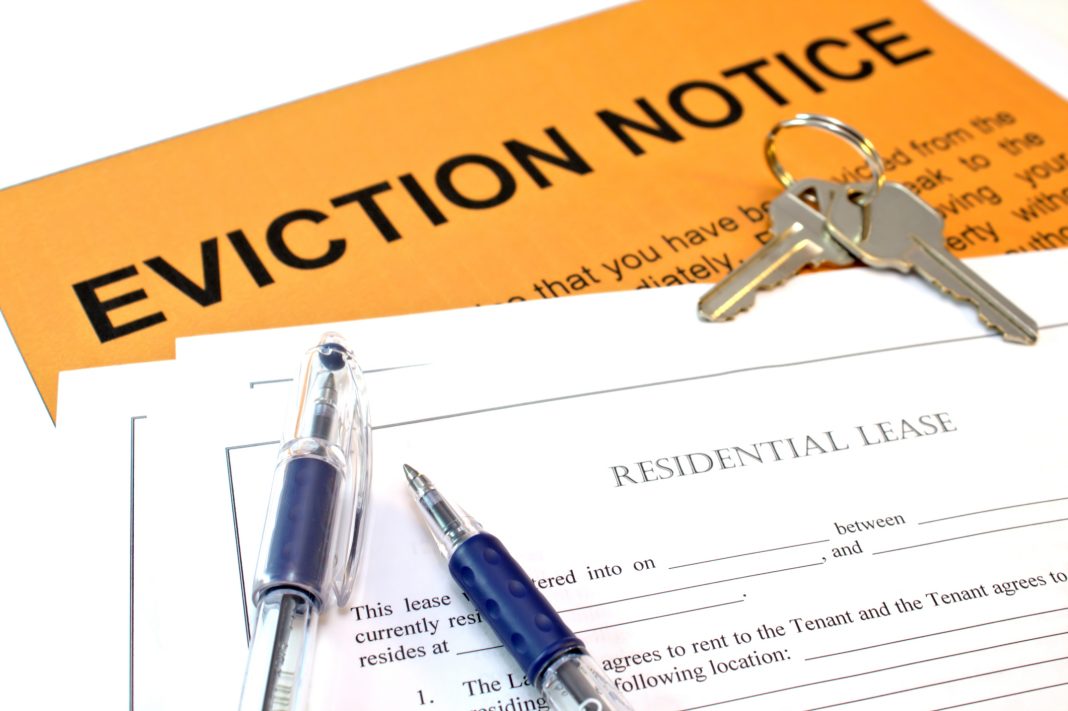 This follows similar action in Scotland in 2017 when they went even further: no more fixed terms – indefinite tenancies – rent officer controlled rent increases, longer notice periods of up to 84 days and the abolition of no-fault evictions, all form part of the new tenancy regime in Scotland.

The direction of travel is obvious and should Labour be elected, in England the regime would shift along the lines of the full-blown model introduced in Scotland.

No responsible landlord wants to see tenants evicted without good reason, and they agree that families need to be confident of their security of tenure when they follow the tenancy terms.

But the media hype around this issue is being blown out of all proportion according to landlord groups. Yes, there are examples of unreasonable evictions, but these are statistically very small in number and the argument that homelessness is being caused by section 21 seems tenuous at best.

Research conducted by the RLA points to problems with Universal Credit, the freeze on Local Housing Allowance and reduced housing benefits as more likely causes of any spike in homelessness.

The Residential Landlord’s’ Association claims that only 11% of tenancies are ended by landlords, with over three quarters of these evictions due to high rent arrears. In fact the statistics show that there are more social tenants evicted every year than there are in the private sector.

The lack of provision for the most vulnerable tenants, many of whom would previously been housed in what is now a depleted social housing sector, it would seem, has left private tenants increasingly defaulting on rental payments.

So, it could be argued, it’s the Government’s own actions that brought about a rise in homelessness, and that if abolishing no-fault evictions results in a mass exodus of landlords, then it will probably result in an even greater crisis in English housing than already exists.

The RLA argues that through the consultation exercise landlords are being given an opportunity to shape their legal rights in the future by taking part in an RLA survey.

The Government has committed to consulting on ending Section 21 repossessions, so the RLA stresses the importance of getting their views across: ensuring that private landlords can be confident in future that they can “swiftly and easily repossess a property for legitimate reasons”, such as for example, tenant rent arrears, anti-social behaviour and wanting to sell the property.

Therefore, ahead of the Government’s consultation, the RLA is giving the landlord community the opportunity to shape the future direction of the sector as it faces some of the biggest challenges it has seen for decades.

By taking part in the RLA survey private landlords now have the opportunity to explain their experiences and frustrations in the current system, and what they see as being vital to maintain their confidence “at a time when the demand for rented housing is outstripping supply.”

The survey will look at what measures might be needed to mitigate the difficulties likely to be caused by the Government’s plans and the problems landlords face when repossessing properties through the courts.

“The system needs to be fair to both landlords and tenants. The majority of landlords do a good job and it is vital that they have the confidence to provide the homes to rent we desperately need.

“This survey provides an important opportunity for landlords to shape the future of the sector and ensure that it works for them every bit as much as it does for tenants.”

The RLA’s survey can be accessed here: https://tinyurl.com/y2hhxdhf