Home LZ Voice Section 21 to be banned in the UK 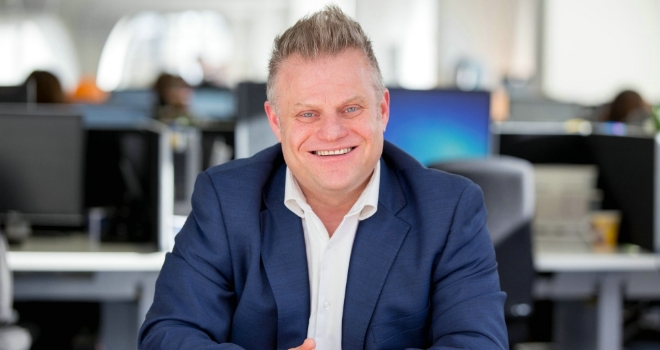 The Government has announced its intention to scrap Section 21 notices for eviction in an effort to offer tenants more long-term security.

At the moment, Section 21 notices enable landlords to evict tenants without a reason at the end of their fixed-term tenancy. However, under the government’s new plans, landlords would be required to provide ‘concrete, evidenced reason already specified in law’ in order to bring tenancies to an end. In order to support this, the government also announced plans to make reforms for Section 8, with a consultation launching shortly.

I can’t say I’m surprised by this move, as the government has come under increasing pressure to make this move for some time.  However, I will be surprised, and somewhat concerned, if they do completely abolish Section 21 rather than diluting it, which I had presumed they would do.

Either way, this is going to be game-changing for the PRS. By removing the ability to evict with Section, I predict:-

As I have said for many years, the vast majority of landlords only evict tenants as a last resort. No landlord wants to go through the hassle or expense of having to evict a tenant, but sometimes needs must, which is why the term ‘no-fault’ is moot and infuriates me.

By the government’s own admission, 90% of tenancies are ended by the tenant. Of those the tenancies ended by the landlord, we know that the majority are ended because of rent arrears, as in 56% of cases surveyed by Landlord Action.

The reason many landlords use Section 21 to gain possession rather than Section 8, is because it is typically quicker.  Landlords have little faith in the current court system and few anticipate being able to pursue rent arrears without a lengthy process, so most take the decision to forfeit recovering lost rent and just to get their property back as soon as possible so they can re-let.  Section 8 also comes with the added risk that tenants can counter-claim, therefore delaying the process further.

The government has said Court processes will be expedited so landlords are able to swiftly and smoothly regain their property in the rare event of tenants falling into rent arrears. However, in truth, no-one really knows how ‘rare’ rent arrears cases are because most landlords are writing them off via use of Section 21.

In my view, if Section 8 is going to have to be relied on more heavily, it must be “fit for purpose” and any changes and their application need to be carefully considered.  Clearly, if a landlord is going to need strong grounds for possession, there are going to be a lot more court hearings. So, my question is ‘are there going to be a lot more judges to handle this increased workload?’.  On a positive note, it will give much greater accuracy as to why tenants are evicted and may help pave the way for future reforms to support both landlords and tenants.

I do fully understand the argument that unscrupulous landlords should not be able to kick good tenants out without reason and that families to have greater security and be able to put down roots.  However, I also feel strongly that the proposal needs careful considered before removing the use of Section 21 altogether.