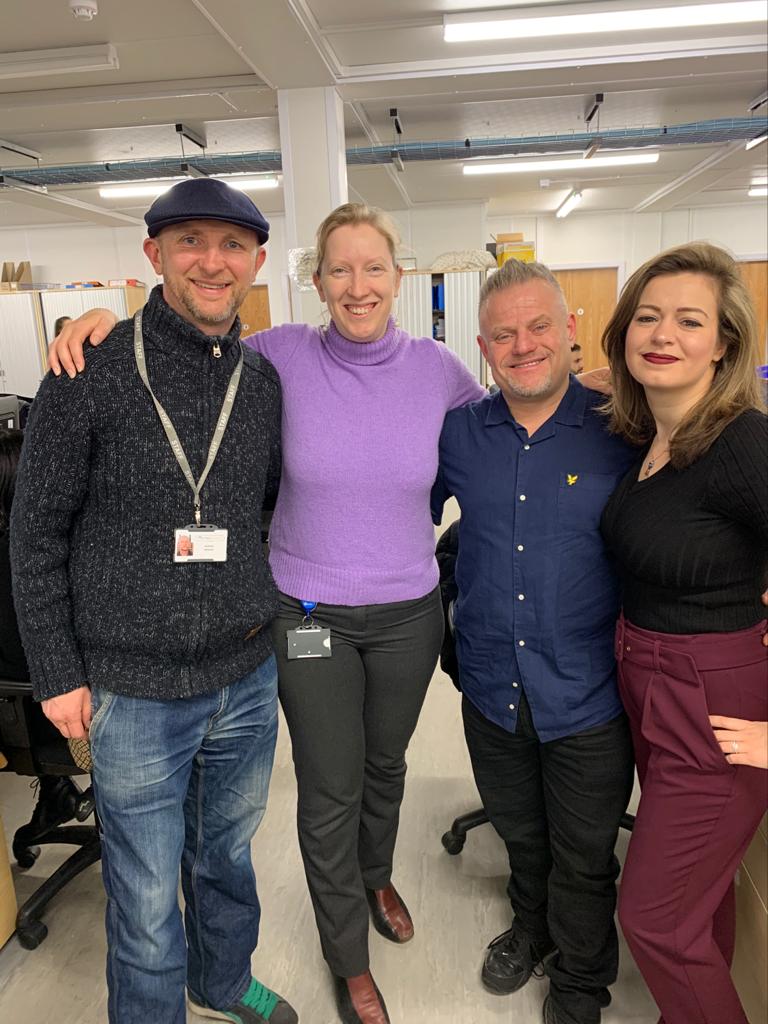 The other week, I had the opportunity to shadow the Harrow Council Housing Enforcement Officers, who feature with me on for Channel 5’s ‘Nightmare Tenants Slum Landlords’.

Whilst my day to day job revolves around helping landlords take back possession of their properties, I’m also acutely aware of the lack of enforcement that exists to rid our industry of the rogue landlords.

I wanted to learn more about what Harrow Council’s team of Housing Enforcement Officers do on a daily basis and what challenges they are up against.

The overarching challenge was glaringly obvious from the moment I arrived – resource!

A local authority may designate the whole of their district or part of their district to be subject to selective licensing. In Harrow, different wards go through a consultation process to determine what measures are necessary.

Harrow Council’s selective licensing aims to tackle a significant and persistent problem with anti-social behaviour (ASB) associated with private rented homes. Research by the council found that some wards within its borough suffer from high levels anti-social behaviour, above average rates for serious crime, high levels of fly-tipping and noise nuisance. The schemes are designed to make a difference to residents, community, businesses and the vulnerable.

However, with 1750 properties requiring licenses but just four Housing Enforcement Officers and one person dealing with licence applications, the backlog is extensive and the task ahead thankless.

I followed Ozzy and Andrew, Housing Enforcement Officers for Harrow Council on two property inspections. The first was to a property where bed sheets had been hung as curtains and was suspected to be an unlicensed HMO. It turned out to be false alarm as it was occupied by the owner. The second visit was to a property in Edgeware, following up on a previous visit to ensure the landlord had abided by instructions to fix disrepair issues.

At the moment, councils have the power to hand out civil penalty notices of £5000 (although half of London councils did not issue any fines last year) or even place a banning order on landlords. The problem is without resource there is little enforcement of these. Ozzy and Andrew told me that a lot of the time, councils don’t want to slap notices on straight away as they want landlords to be given the opportunity to comply. To a certain extent, I agree, but it’s important that tenants have a safe environment to live, so any opportunity for landlords to make improvements MUST then be followed up which requires time and head-count.

They also told me that banning orders, which are generally issued to the worst offenders, were very hard to enforce, very convoluted and resource intensive which is why there have been very few.

Councils have the challenging role of going to numerous properties to enforce against naive and criminal landlords but problem is every borough has a different budget and different resource constraints. In Newham, for example, they have approximately 30 officers compared to Harrow’s four. From speaking with team, they desperately need more help but budget restrictions mean they are using agency staff rather than employing full time officers and they often don’t have the knowledge or skills required to be able to carry out work alone.

It is quite clear from sitting with the team at Harrow Council that they care passionately about their job of protecting tenants, but they are so overwhelmed with work, it’s easy for them to become demoralized. I asked the head of the Housing Enforcement team, Jo Smith, what would be your wish list, and she said:

For me, it was a real eye opener shadowing the team and the barriers they are up against.  With the growing private rented sector their roles are more important than ever before. However, enforcement of measures designed to protect tenants and weed out rogue landlords are inconsistent from borough to borough, it’s a postcode lottery. It’s all very well regulating landlords, and the good guys are happy to comply, but if its enforcement is inconsistent from one borough to another due to resource constraints then it’s ineffective as a whole.

Obviously the first issue is resource, but where possible, councils do need to put greater emphasis on ensuring those properties which should have licenses, do have them.  This would then provide funds that can be ringfenced and re-invested into enforcement so that the standard of properties improves. With 1200 properties still to investigate, the team of four at Harrow Council really are unsung heroes.