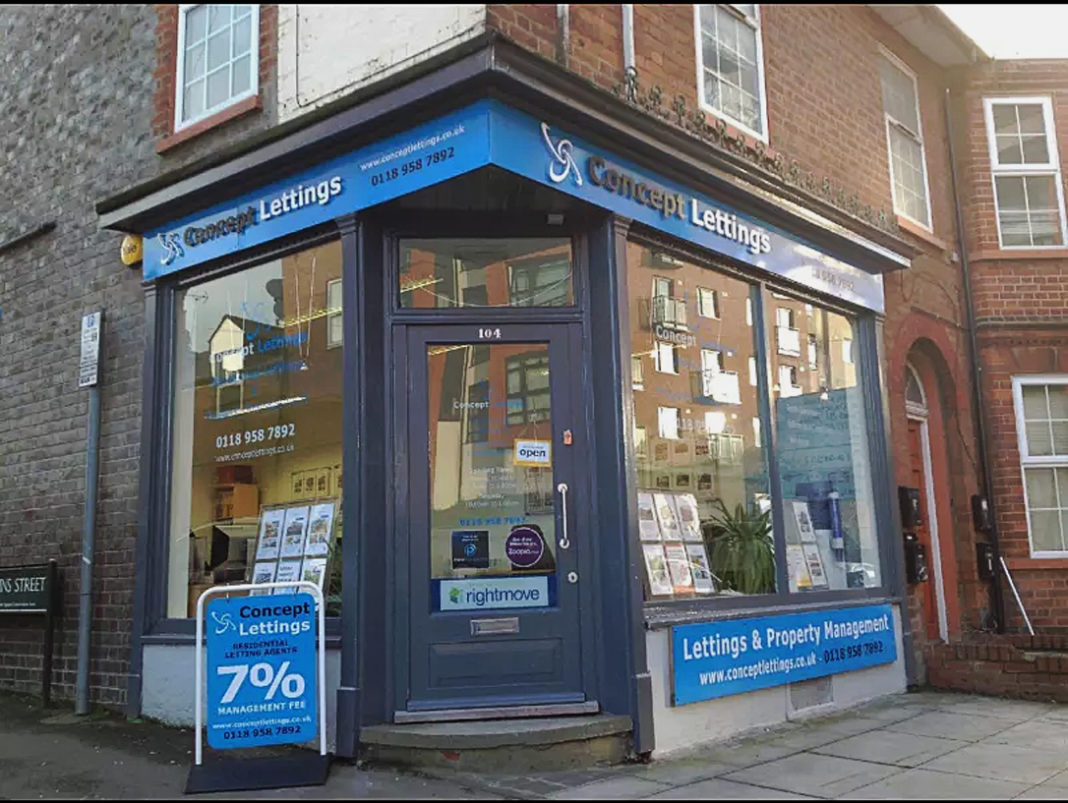 Adjudication published today finds in favour of landlord after it cost her nearly £5,000 to evict a tenant whom her lettings agency had inadequately referenced.

An important ruling has underlined how the financial consequences of inadequate tenant referencing are the responsibility of a letting agent and not their client landlord.

The Property Ombudsman (TPO) has today expelled Reading firm Concept Lettings Ltd – trading as Concept Sales & Lettings – from its scheme after it failed to repay an award of £4,704 to one of its landlords.

TPO says the dispute arose when the landlord, who has not been named, asked the company to secure a tenant for her property on a find-only basis.

After moving in, the tenant then stopped paying the rent and refused to leave the property, costing the landlord considerable sums in proven financial loss including unpaid rent, court costs and legal expenses.

After the landlord referred the matter to the ombudsman, it was discovered that the agency had failed to reference the tenant properly and that the ensuing costs were ‘entirely avoidable’, the adjudication says.

TPO says the inadequate way in which the tenant and their guarantor were referenced was ‘reckless’.

“There was simply not enough information to determine whether the tenant or the guarantor could afford to pay the rent and the results of the referencing provider’s credit score checks could not reasonably be relied on as the reports lacked sufficient detail,” says TPO.

It also reveals that the landlord was not made aware of the significant risks involved when she accepted the tenant’s rental application and had not been told the full facts.

TPO awarded the landlord £4,704 in compensation but the agency failed to pay her the money and has now been expelled and can no longer trade legally or advertise on any of the property portals.

The filing of its accounts at Companies House are two months overdue, its website is offline and its premises have been taken over by another lettings agency.