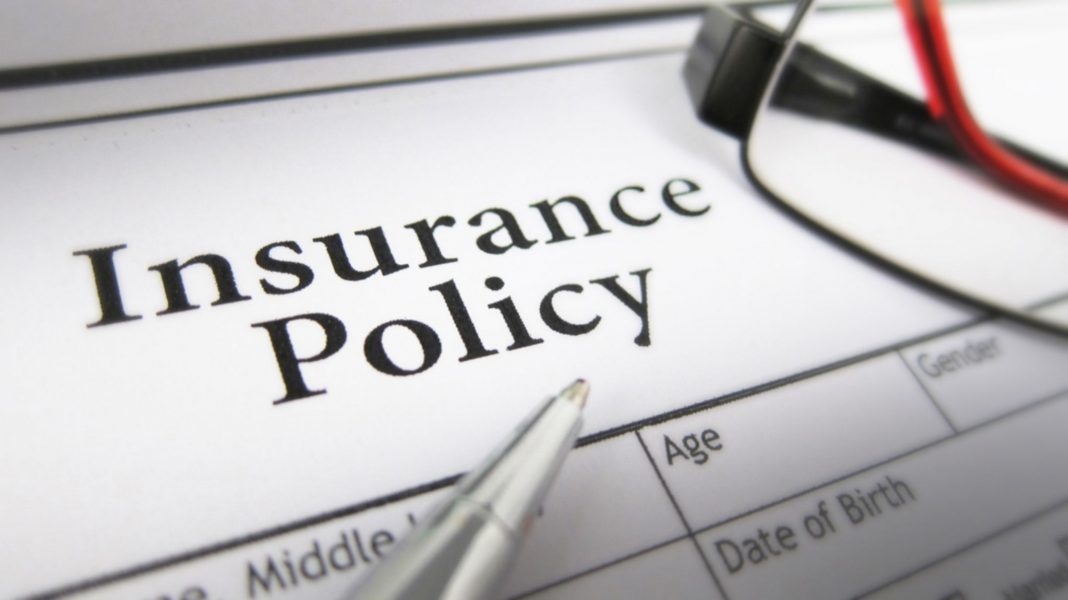 Perhaps the most important aspect of a landlord’s insurance cover is the possibility of a personal injury claim. However unlikely it might be that someone will be injured in or around your property due for some reason to your negligence, but if it does happen, claims can be astronomical.

Without a good landlord’s insurance policy covering personal injury claims, as a landlord, you are vulnerable.

On 20 March 2017, ARLA Propertymark reports that the Justice Department announced changes to the personal injury discount rates applied to lump sum compensation awards. This has serious implications for all landlords and agents in the PRS.

The discount rate used for these award calculations works on a percentage reduction to allow for the estimated return on investment of this sum over the future loss period.

As an example, an individual earning £25,000 per annum is seriously injured in an accident and unable to resume work, needs long-term care at £75,000 per year. On the basis of the current discount rate of 2.5 per cent, the loss of earnings and care claim would amount to £2,791,000.

Will you be affected?

This change only relates to any claim settlements after 20 March 2017; as a result of which, insurers are making significant increases to their current claims reserves. The Association of British Insurers estimates the total cost to be as much as £7 billion.

Insurers (the insurance companies) are announcing substantial increases to their claims reserves directly resulting from this change. The Treasury has announced that the impact to the NHS is likely to be an increase of £1 billion in medical negligence claims.

This will also impact policyholders with an increase in claims reserves under Motor and Liability policies – for example Employers liability and Public liability, which most estate and letting agents hold as a business. This will inevitably lead to increased premiums, however it’s too early say what the scale of increase will be across the industry.

Whilst the new rate came into effect on 20 March 2017, and whatever happens the amount of any claim will be large, it is possible it may not be in place for long.

The insurance industry, through the ABI, continues to lobby government who have approved an urgent review, involving consultation with interested parties to identify whether there is a better and fairer framework for establishing the discount rates.

WARNING Could an unexploded bomb be a risk to your property?

Landlord calls for help after DWP blanks her over rogue tenant