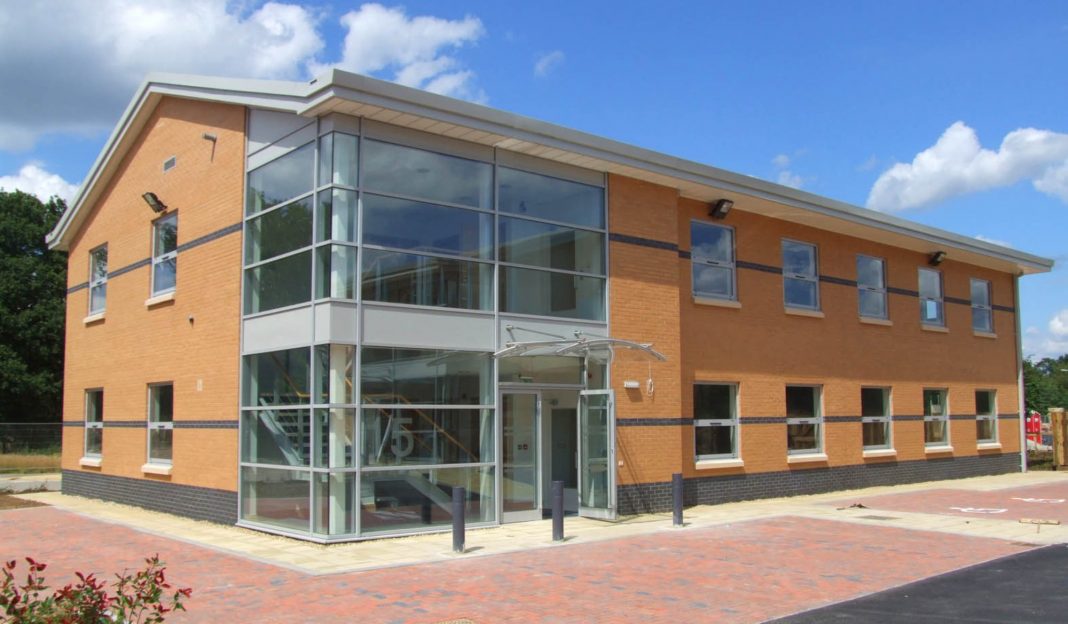 A break clause is common in both private residential tenancy agreements and commercial leases, therefore it is highly advisable that both landlords and tenants are familiar with the nature of break clauses in their lease and understand their rights.

It is important to note that not all leases will include a break clause, and in certain circumstances break clauses are drafted to be highly favourable to one party, though consumer laws are against this and judges may frown on this practice.

A break clause is ultimately the right to ‘break’ the lease and terminate the agreement. The break may arise on a specified date, or if the lease is a rolling contract then it is often permitted on a given period of time.

This article is based on English law and is not a definitive statement or interpretation of the law; rules change and every case is different – only a court can decide. Other jurisdictions are similar but there are important differences. Always seek expert advice before making or not making decision.

Break clauses often come with conditions attached which should be strictly adhered to: for example, a specific length of notice must be given before the break date, no rent arrears or outstanding charges at the time of the notice or the break etc.

For commercial leases, the Code for Leasing Business Premises in England and Wales 2007 is a useful document for anyone involved with commercial property. The Code recommends that the only precondition for a tenant wishing to exercise a break clause should be that they are up-to-date with rent, to give up occupation and leave behind no continuing sub-leases.

However, in a commercial (contractual) agreement the break clause can be drafted to implement its own conditions and providing the parties agree and sign the lease, then they are bound by it.

It is important for landlords who are tempted to take on the task of drafting a lease themselves to seek legal advice regarding the incorporation of a break clause. Break clauses require careful drafting and can be detrimental to either the landlord or tenants’ rights depending on the nature of the lease.

The landlord to tenant relationship can often be strained which paves the way for grounds for disputes to easily arise. A common cause for a dispute is in the event that the tenant wishes to vacate the premises at an earlier date than was perhaps first intended. This often arises with commercial leases; a location for a business can be of paramount importance to its success.

Circumstances can arise which mean that the location of the premises, or the size of the premises, the subject of the lease, are no longer suitable, and a business may wish to acquire new premises. If the lease does not provide a break clause, then it is advisable for the business owner to contact an experienced property solicitor and seek advice. If, however the lease does provide a break clause then the lessee may be able to exercise it effectively.

The alternative to the above is in the circumstance where the break clause permits the landlord to break. These are often highly beneficial to the landlord, especially if they are experiencing ongoing difficulties with a tenant. A landlord wishing to exercise its right to break should seek the legal advice of an experience property solicitor.

The break clause will incorporate a break date which could be in terms of the following;

1)      A rolling break meaning that the lease can be terminated at any time.

2)      That the lease can be terminated at any time after a specified date. The tenant will usually be afforded with a minimum period of occupation before they can exercise the break.

3)      The lease can be terminated on an agreed fixed date. The fixed date will usually coincide with the rent review date. This can be of benefit to the tenant if the landlord imposes an increase to the rent, as it allows them to break the lease with no penalties incurred.

If the landlord foresees the likelihood of his needing to terminate the tenancy, then by far the simplest strategy is to set up the tenancy for six months. The tenancy will continue after the expiry of that fixed-term as a periodic tenancy. Currently, the landlord can terminate it with absolute certainty, subject to giving notice as the law requires under section 21, but this may change if the government is serious about removing this right. The tenant has a similar right by giving a minimum of one month’s notice ending on the last day of a tenancy period.

It follows that if the landlord grants a residential tenancy for a longer term, he will want to exercise a break provision only in the event of something unexpected. It follows too that a tenant will insist on a longer term only if he or she has a good reason, before the agreement is signed, to require the continuity of a longer term. For example, the bread winner will be working abroad and wants his family to be secure while he is away and the children may be at local schools.

All this means that in a residential tenancy, if a break provision is exercised, it is very likely that the other party will be inconvenienced, perhaps severely.

However, a break clause in a residential tenancy is a common law right. There is no statutory support for a person exercising it. So, if the other party wishes to oppose it, he can go to the County Court and provide whatever defence his solicitor can dream up. What is more, judges tend to lean towards tenants in a residential tenancy as they are deemed to be consumers entitled to some protection, as opposed to a business person who should know better. Children will not be thrown out. For that reason, a break provision is not a safe route to rely on for landlords.

In any case, break clauses need to be seen to be fair in a residential agreement, whereby both parties, not just one, have the right to break.

It follows that if the tenant needs a long-term agreement, he or she should never agree to a landlord’s break provision, and a landlord should always insist on a six month deal initially because it simply gives him or her the option apply for a possession order to remove the tenant, should the relationship go awry. In any case this process will give the tenant anywhere between 6 weeks and 9 months to find alternative accommodation.

If one side needs continuity but the other will not give it, a compromise may be to line up a new AST starting, for example, one month before the expiry of the first one. Then the original can be terminated by exchange of letters on the day that the new one takes effect.

Subject to that, there is no problem with a break clause after six months. If so, it should be included as a two-way option. One-way break clauses favouring either party are deemed “unfair” and are likely to be unenforceable.

See the guidance originally published by the Office of Fair Trading (OFT) and now adopted by the Competition and Markets Authority (CMA) updated and re-published as Unfair contract terms: CMA37

A break provision by a residential landlord before the expiry of the first six months would certainly be “unfair” to the tenant and would not be exercisable in law – assured shorthold tenancies are for a minimum of 6 months.

Most residential landlords want a simple deal with a reliable tenant, giving them maximum power and total certainty. That is why it is always best to stick to a basic six-month term initially with no break provision. This simplifies everything and may then be renewed for a longer term once the parties are comfortable with each other.

From a landlord’s viewpoint, and despite the government’s insistence that it supports longer term tenancies – see model agreement for a shorthold assured tenancy – there are many pitfalls, and open ended tenancies as the government is now suggesting, could be fraught with difficulties.

A legal case that took vacant possession a step too far…