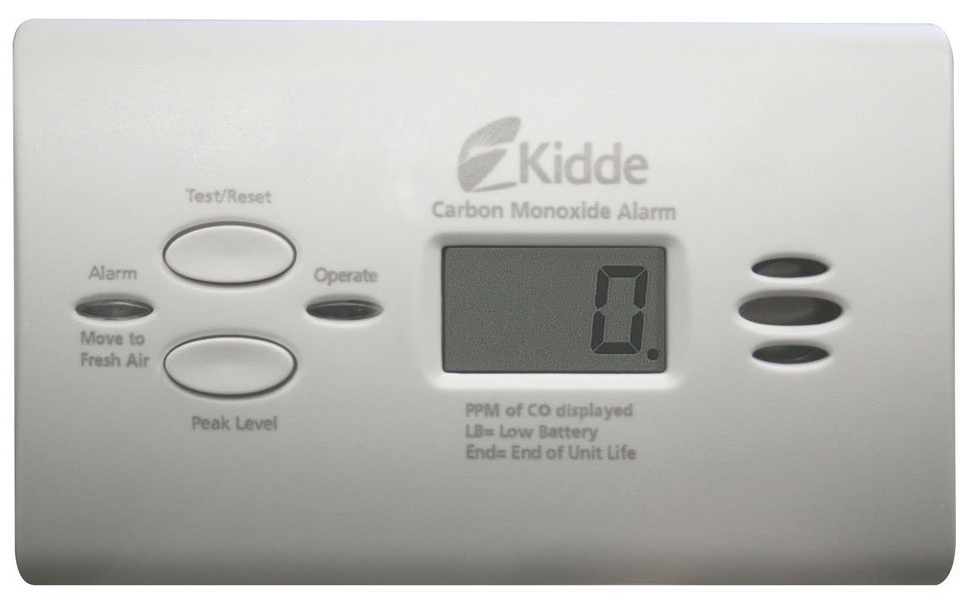 Several makes of carbon monoxide alarms have been removed from sale on Amazon and eBay following checks on their safety.

Consumer organisation Which? Is calling on the government to be more pro-active in their role on product safety after its investigation exposed the dangerous devices.

Four of the alarms tested and available for sale on these retail websites had failed to detect the presence of the dangerous gas, making them potentially lethal in the event of a carbon monoxide build-up in a home.

Which? is advising anyone who purchased one of the affected devices, all of them claiming to meet British safety standards, to remove and replace them.

It said that one of those devices, the Topolek GEHS007AW CO, had failed to detect CO gas in more than 80 per cent of the tests conducted. This one had been a bestseller on Amazon, retailing at £14.99.

The three other failing alarms, which were all unbranded and made in China, had also sold on Amazon and eBay for under £10.

These devices have now been removed from sale from Amazon and eBay and they have also another 50 similarly looking alarms which are believed to be identical to the three unbranded ones.

Which? has called on the Office for Product Safety and Standards (OPSS) to take a “more active role” in market surveillance to identify products on sale that pose a potential safety risk as the consumer group claims its investigation exposed flaws in the UK’s current product safety system.

Theses revelation are of particular concern to landlords and agents who are under a legal obligation to provide CO alarms in their rental properties where certain circumstances apply, i.e., where solid fuel burning devices are present, and in Scotland, also where gas appliances are also present.

Symptoms of carbon monoxide are usually mistaken for other diseases. A mild exposure results in flu like symptoms and an increased exposure can lead to dizziness, headaches and death. It is produced in homes due to lack of ventilation, clogged chimneys or in areas where there are heaters or stoves burning fuel inefficiently, or even cigarette smoking.

Therefore in places where there is a fuel burning source it is important to regulate and measure carbon monoxide levels. This can be done by using a CO detector device. These are now quite inexpensive devices which are readily available on the market and are easy to install and use.

Carbon monoxide alarms are constantly reading the levels of the lethal gas in a room and beep when the levels are exceeded. Some models which are slightly more expensive give a digital display of the level of CO in the air.

Pressing the ‘Test’ button on the detector only tells you whether the device has adequate electrical power from a mains supply or internal batteries. Batteries may need replacing from time to time, but recognised makes will emit a warning when the batteries are low.

The Rules for Smoke and CO Alarms in Rental Properties

Since 1 June 1992 Approved Document B (Fire Safety), which supports the Building Regulations (England and Wales) 2010, has required all new build properties to have hard- wired smoke alarms on at least each storey of the property. However, until now there was  no requirement to have smoke alarms in older and non-licensed dwellings.

Wales: The new regulations do not apply here, but similar rules are expected. Properties in Wales built post-1992 must be fitted with mains-powered, interlinked smoke detectors/alarms, but landlords are advised to provide at least battery-operated alarms in older properties. Houses in multiple occupation (HMOs) are required to have hard-wired alarms fitted.

Scotland: The mandatory fitting of CO alarms in private rented property became law on 14 May 2014 under the Housing Scotland Act 2014 http://bit.ly/VPf2dJ Besides existing gas safety regulations, the act prescribes that there must be “satisfactory provision for giving warning if CO is present in a concentration hazardous to health”.