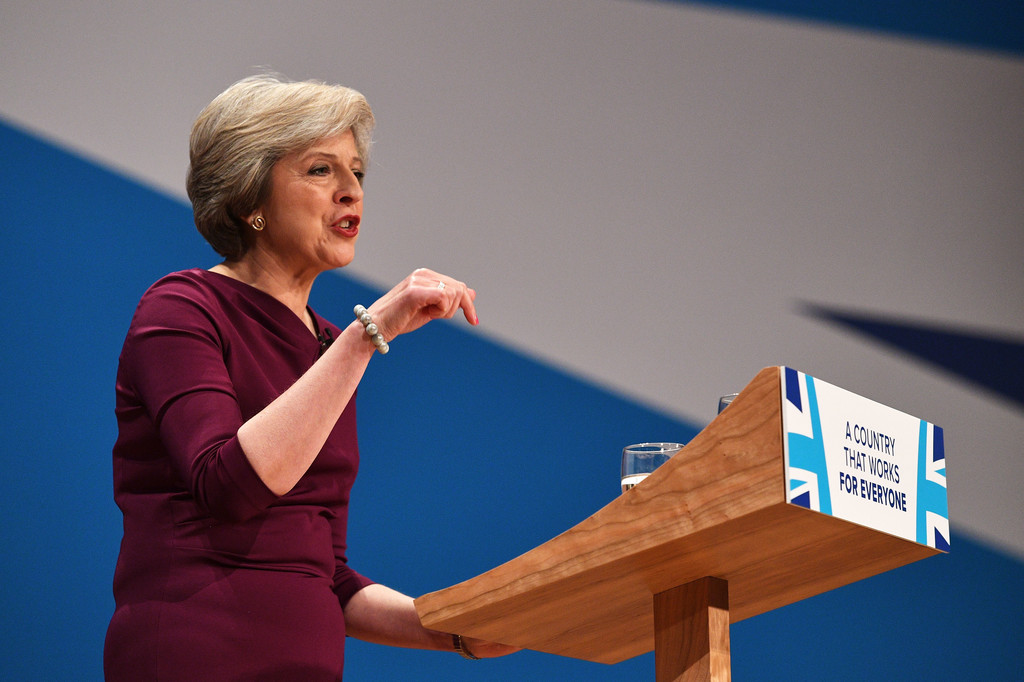 The Conservative manifesto is really a policy overview as regards housing and renting, as in their case the nitty gritty of their housing measures have already been set out: various budgets, statements, the recent Housing White Paper and Acts of Parliament all contain specifics regarding the Conservative policy on this.

To sum this up briefly, the thrust of conservative renting policy is to maintain the status quo as far as tenancy laws, security of tenure, section 21 no-fault evictions etc, go, but to gradually introduce a raft of controls, both voluntary and statutory.

These controls are aimed at (1) tackling rogue landlords and agents with effective standards and penalties, (2) continuing to improve housing standards though energy efficiency measures, (3) improving renting stability for families through voluntary longer term tenancies, and (4) tackling rising rents and house prices through the provision of more housing, both to buy and to rent, mainly through institutional investment, as opposed to small-scale buy-to-let provision, which through taxation and mortgage lending criteria, has been discouraged of late.

The manifesto sets out some ambitious house building plans, all of which have been stated before to various degrees by consecutive governments, but never achieved so far. There are promises to meet previous commitments to build 1 million new homes by 2020, and by extension to build an additional half-million by 2022, but no quick solutions are promised for a dysfunctional housing market – it will take time says the paper.

There is an intention to free-up more land to build in the right places and encourage more building with modern methods of construction, as well as giving councils more powers to intervene in the process, all of which were stated in the recently published Housing White Paper.

As they are building more homes, the paper insists, quality will not be sacrificed: “We will build better houses, to match the quality of those we have inherited from previous generations. That means supporting high-quality, high-density housing like mansion blocks, mews houses and terraced streets,” apparently a commitment to build in traditional styles and configurations.

Under the heading “Fair markets for consumers”, the paper goes on to say, “Tackling living costs must mean making consumer markets work fairly. Markets should work for consumers, as well as producers – with competition keeping prices low and encouraging new product development. Poor information, complex pricing and exploitative behaviour prevents markets operating efficiently for the benefit of all,” all of which presumably applies to housing as much as anything else.

To sum up their general approach to markets, the paper states that: “As Conservatives, we believe in markets as the best means to bring about prosperity and innovation, but we should act firmly and fast when a market works against the interests of consumers. Since 2010, we have capped the cost of credit for expensive payday lenders and will shortly ban letting agent fees. We will now go further to reform markets in the interests of consumers and reduce the cost of living,” so Mrs May makes no bones about her intention to step in where markets are seen to be pricing or acting unfairly for consumers.

Few will disagree with the general thrust and aims of the policy, many may disagree with the means, speed of travel, and the probability of success, when tacking a long-term problem like the UK housing market.

The Conservatives are promising to “reform and modernise the home-buying process so it is more efficient and less costly,” and they also intend to “…crack down on unfair practices in leasehold, such as escalating ground rents,” they say they will “…improve protections for those who rent, including by looking at how we increase security for good tenants and encouraging landlords to offer longer tenancies as standard.”

Rent arrears is an area which concerns many landlords, and it is one aspect that could be affected by the Conservative’s plans: “We will adopt a “Breathing Space” scheme, with the right safeguards to prevent abuse, so that someone in serious problem debt may apply for legal protection from further interest, charges and enforcement action for a period of up to six weeks. Where appropriate, they will be offered a statutory repayment plan to help them pay back their debts in a manageable way. This will give eligible debtors time to seek advice and assistance to apply for a sustainable solution to their debt.”

These policies will take time, says the manifesto, but in the meantime says the paper: “…we will continue to support those struggling to buy or rent a home, including those living in a home owned by a housing association. Alongside that assault on injustice, we will tackle those issues we already know about head on. We will strengthen the enforcement of equalities law – so that private landlords and businesses who deny people a service on the basis of ethnicity, religion or gender are properly investigated and prosecuted.”

All laudable aims which nobody can really argue against; from the average buy-to-let landlords’ perspective, this is just more of the same.