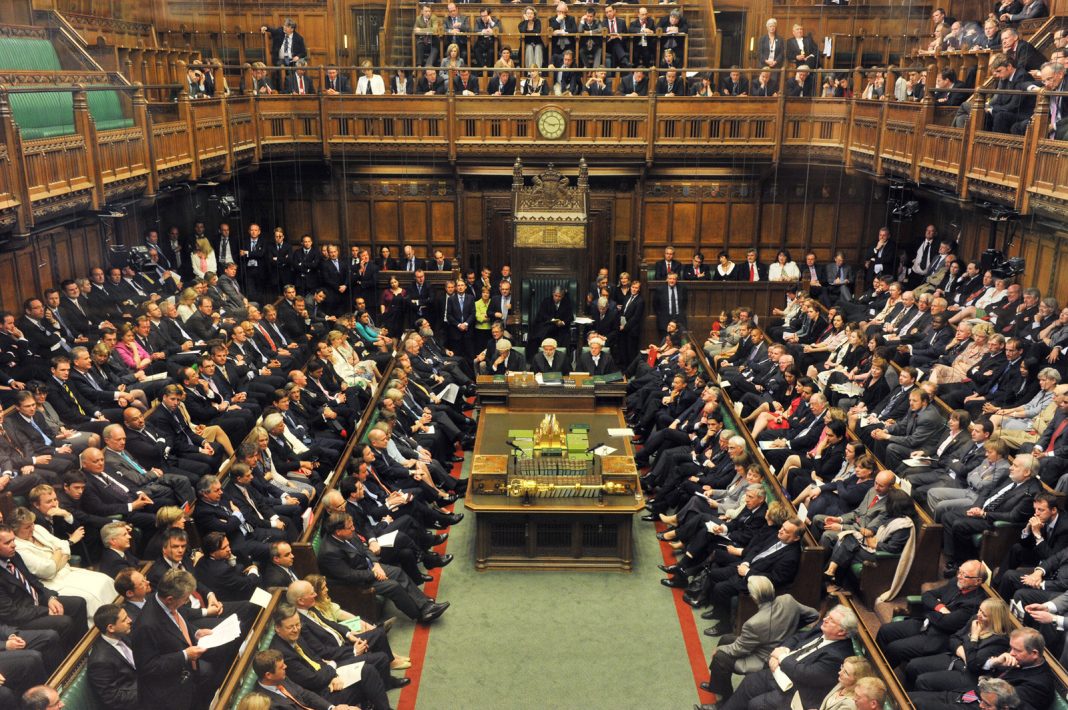 So, we have a general election to navigate in the coming months – and one group who will be watching the opinion polls closer than most will be Britain’s 2.6million landlords says industry expert, Mark Bailey, Director, of Chartered Surveyors, The Landwood Group.

Reason being, says Mr Bailey, is that should the Labour Party emerge triumphant and Jeremy Corbyn walks into 10 Downing Street, it plans to introduce the most radical right to buy property scheme this country has seen in generations – see Housing for the Many.

At its heart, this policy proposal seeks to do the right thing – tackle the issue of problem landlords who don’t maintain their properties and address the buy to let market that is making it harder for many people to get on the property ladder in certain districts – but it’s also fatally flawed, he says.

The point in the proposal that is causing so many landlords sleepless nights is that the price tenants will pay for their properties will not be set by the owner or by the market at large, but by the government. This means tens of thousands of landlords – many of them small business owners who have between five and 50 properties – will lose their livelihoods overnight.

It’s a classic case of punishing the many for the sins of the few, says Mr Bailey.

Of the 2.6million landlords in the UK, the numbers who could be considered ‘rogue’ are tiny. The overwhelming majority are honest, treat their tenants well and maintain a high standard of property.

They bought their properties at market rate and the prospect of a few politicians deciding how much these houses and flats are to be sold for is unthinkable. This is why the National Landlords Association has called the policy ‘ludicrous’.

In the Eighties, the Conservatives under Margaret Thatcher were the last government to shake up the housing sector in such a major way when council tenants were given the right to buy their properties. This would be of a similar scale – only in reverse as it’s private property that is being ‘sold off’.

I know lots of landlords and many are saying ‘why bother to stay in the business?’ They are assessing whether it might actually be better to get out of the sector before an election rather than wait for all the upheaval that may follow. Expect that to be copied all over the country and for large numbers of landlords to sell up and exit – before they are forced to.

At Landwood, we’re waiting to see if there is a glut of buy-to-let properties coming on to the market in the next few months. If that happens, prices will come down for sure and the knock on effect may be that the numbers of rental properties could actually fall.

At present, landlords provide one in five homes in the UK, it’s a prosperous and popular part of the property sector.

However, if politicians of any leaning are serious about fixing the housing crisis, then this ridiculous ‘rogue landlord’ policy is not the way to go about it. No, the solution is to build more social housing, more starter homes and get more people on the property ladder and reduce the number of renters that way.

The slowdown in new house building is down to several factors – economic, Brexit, the complication of planning regulations in parts of the country – but it’s crystal clear to those of us in the industry that it’s the best way out of the mess the UK finds itself in.

Forcing many thousands of honest businesspeople to take a huge hit on their assets – to the point of being forced out of business – is not just absurd, it’s harmful to the wider economy.

Watch this space, says Mr Bailey, to see how the argument develops as a general election looms closer and the parties on all sides line up to present their manifestos to the nation.