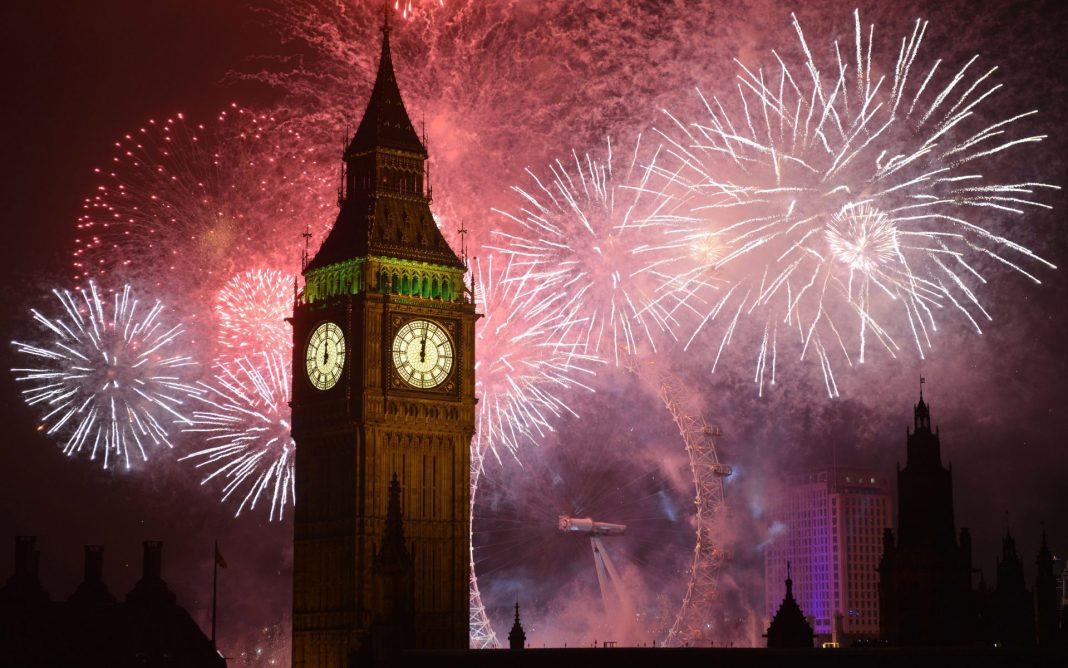 Following a year where private landlords are feeling more than a little battered by government measures to slow down the growth of buy-to-let and to take more off landlords in the form of taxation, we start off the year with fresh hope as always.

The number one New Year’s wish from landlords is for the government to keep buy-to-let tax relief on mortgage interest payments, according to a new Landlord Voice poll conducted by Simple Landlords Insurance.

Their survey reveals that the planned tax increases over coming 4 years are the top concern for landlords in 2017, voted for by 47% of respondents. Landlord’s second biggest wish for the New Year would be for an end to higher stamp duty charges, while in third place was a reduction in capital gains tax.

Tax relief on mortgage interest will be phased out starting April 2017, and it will continue to fall over the next three years. By 2020 landlords will be taxed on their income and for some, this could push them into a higher rate tax bracket.

The second most wished for change is to reduce stamp duty charges, further revealing buy-to-let owners’ frustration with what estate agents Haart have called a “war on landlords”. Since April 2016, property investors have faced a 3 per cent stamp duty surcharge.

In third place, landlords wished that the government would reduce capital gains tax. Although the basic rate of capital gains tax dropped 8 points to 10 per cent in 2016, landlords were left out and will still pay the old rate of 18% on residential property if they’re in the basic income tax band, or 28% if they are in the higher band.

There’s still Hope on the horizon

Despite the many difficulties, which will undoubtable make landlords lives more difficult, and will push up rents for tenants, most landlords are still optimistic about the future. 36% of respondents to the poll rated their confidence level in the year ahead at 8 out of 10 or higher.

On top of that, 88% plan to remain as landlords for the next year and a third plan to increase their portfolios.

Jenny Mayes from Simple Landlords Insurance appeals to the government:

“We strongly urge Chancellor Philip Hammond to listen to landlords’ concerns. Landlords should be supported and recognised for their contributions in providing affordable housing, rather than burdened with unfair tax measures that will see them having to take considerable cuts to their income and being forced to pass some of this to their tenants.”

What New Year’s resolutions should the government make? https://t.co/5a4QNhDutm