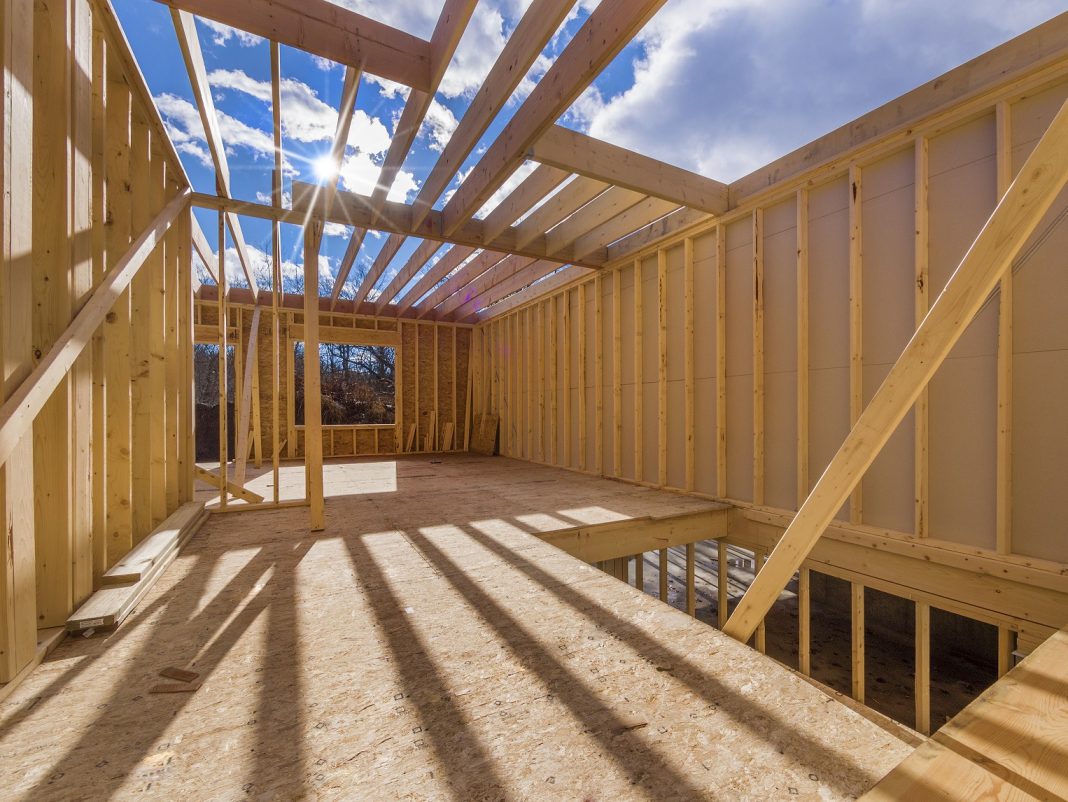 Britain’s private landlords should be seen as part of the solution to Britain’s housing crisis, that’s the view of Alan Ward, chairman of the Residential Landlords Association (RLA), writing for City AM.

The UK is desperate for more homes, especially in London where over a quarter of households are in the private rented sector, a proportion that is set to grow over the next few years.

Homes are a key issue at the 8th of June General Election when there is such a shortage of suitable homes in the face of ever ever-increasing demand.

According to Alan Ward:

“Politicians owe it to tenants to move on from the discredited and unimaginative policies of the past such as rent controls and more burdensome regulation. Instead of demonising the sector, government should work with the majority of good landlords to provide the significant increase in homes needed to offer tenants genuine choice and to keep rents affordable.”

“Two-thirds of RLA members have indicated that the recent tax increases mean they do not plan on purchasing any additional properties and 58 per cent have considered shrinking their portfolio.

In addition, “Former Bank of England official David Miles has calculated that landlords would need to increase rents by 20-30 per cent simply to recoup extra costs from these rising taxes.”

“Discouraging needed investment based on unproven stereotypes about competition between landlords and first time buyers will not deliver the homes we need,” says Mr Ward.

Did Buy-to-Let landlords cause the housing crisis?