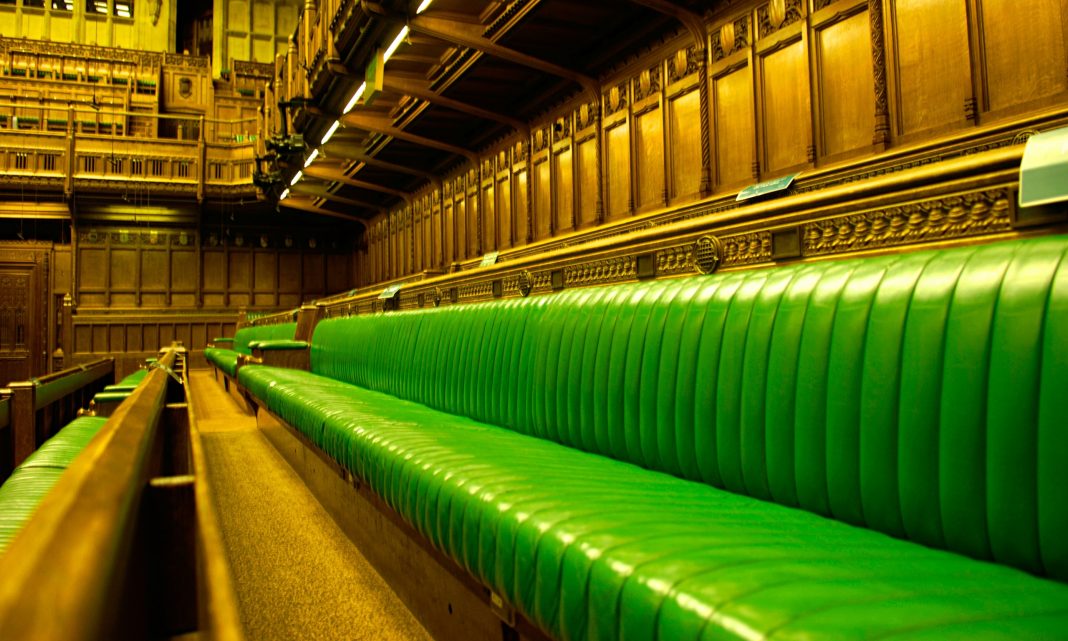 Gavin Barwell, the Conservative Housing Minister, has lost his Croydon Central seat to Labour in what has been a disastrous election night for the Tories.

From having a relatively comfortable majority of 17, Mrs May’s gamble to gain more has backfired to such an extent that the Conservatives, if they are to cling on, will need support from the DUP in Northern Ireland, and a clean Brexit break is thrown into doubt.

The UK could end up with the worst of all worlds, out of the EU with no seat at the table, but still hamstrung with all the EU rules and regulations many were so keen to leave behind?

It would seem the musical chairs nature of the Housing Minister post under Tony Blair and Gordon Brown continues, with the inevitable appointment very shortly of another new incumbent, and how long will that be for?

It would seem that all of Mr Barwell’s experience of winning and losing seats, and all his tips for future MPs in his book, “How to Win a Marginal Seat”, were to no avail this time.

Having served in Mrs May’s cabinet since her appointment 11 months ago as Housing Minister in the Department for Communities and Local Government, Mr Barwell was responsible for introducing a key Tory policy document, the Housing White Paper in February this year. He was also responsible for one of the Tory’s campaign major U-turns, after he admitted that a pledge to build thousands of new social homes actually related to a much less affordable type of housing.

The white paper “Fixing our broken housing market” set out proposed reforms that the last government planned to introduce to help reform the housing market and increase the supply of new homes. It also launched a new consultation on planning and affordable housing for Build-to-Rent.

Barwell, the Croydon Central MP was the third minister to lose their seat in this election, with Ben Gummer, the Cabinet Office Minister, and Jane Ellison in the Department for Health, out to Labour.

Polls predict the Conservatives are on course to win 318 seats to Labour’s 267, leaving both parties short of an overall majority. As leader of the party with the most seats, Mrs May will be given the first opportunity to try to form a government. As I write this she may just manage to achieve this by joining forces with the Northern Ireland DUP.

The surprise result leaves the Private Rented Sector (PRS) yet again uncertain about future policies as Theresa May’s promise of “strong and stable” government turn to a weak and wobbly one overnight.

Despite this, it is still a win for the Conservatives, and with just two constituencies still to come in as I write, it is predicted the Conservatives will have 318 seats to Labour’s 262 – the number needed for a majority government is 326.

This means that the current letting laws will remain, as opposed to Labour’s proposals to extend residential tenancies to 3-years, and bring-in rent controls – this will no doubt be a relief to most buy-to-let landlords.

It still leaves a great deal of uncertainty for the housing market, the value of the pound, house prices and inflation, mortgages rates and of course Brexit – businesses such as house builders and landlord investors do not like uncertainty, so their investment plans could well be affected by this, at exactly the wrong time for a construction industry slowdown, and the need for more landlords to invest in rental housing provision.